As seen in the main event of Payback 2017, “The Monster Among Men” Braun Strowman defeated “The Big Dog” Roman Reigns clean. Strowman then went on to brutally assault Reigns after the match as well and this busted Reigns open.

Strowman tried to attack Reigns backstage after Payback 2017 went off the air as well, but he failed as he crashed into the door of an ambulance and broke it. You can watch it below:

Reigns and Strowman are expected to face each other once again in the main event of the next Raw exclusive PPV, Extreme Rules 2017. The match they’re going to be a part of is expected to be an Ambulance match (due to it being featured a lot in their feud). 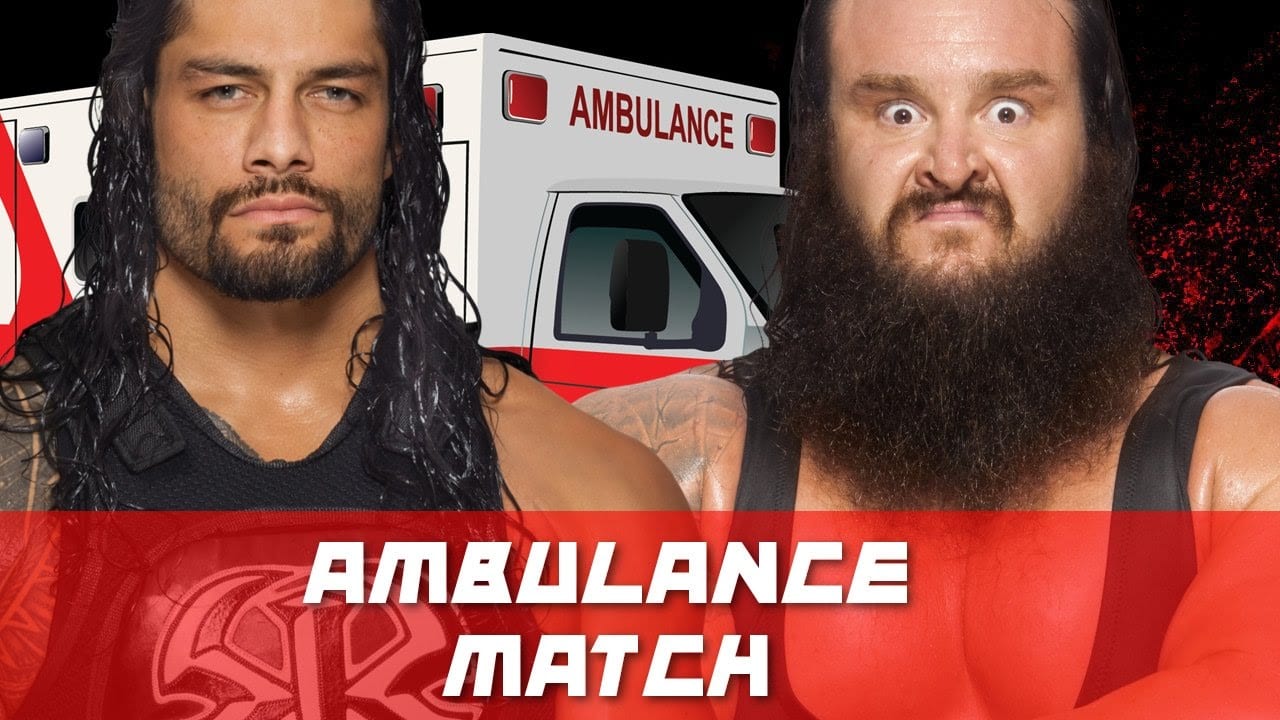 Roman Reigns vs. Braun Strowman in an Ambulance match to headline Extreme Rules 2017?