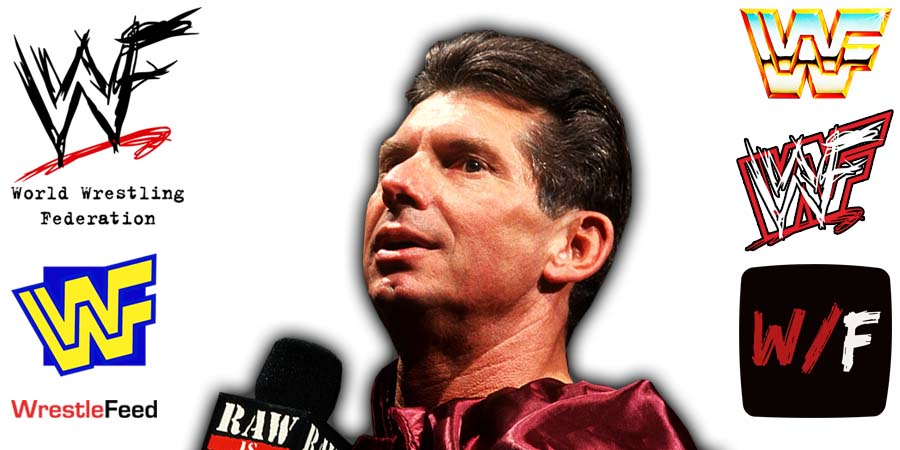 • People In WWE Are Worried About Vince McMahon’s Well Being

Vince McMahon shocked the world yesterday when he announced his retirement.

Many thought he would only retire when he dies, but the hush money scandal forced Vince to leave the company.

According to PWTorch, Vince isn’t expected to return to WWE in any way in the future.

A lot of people in WWE’s upper management are worried about Vince’s well being, because he has no hobbies or social circle outside of wrestling. Doing WWE related work is all he has done in the last 40 years.

Word going on is that this is a serious situation, because Vince couldn’t even stay in the company till Monday’s RAW at Madison Square Garden, an arena where Vince has a lot of history and loves a lot.