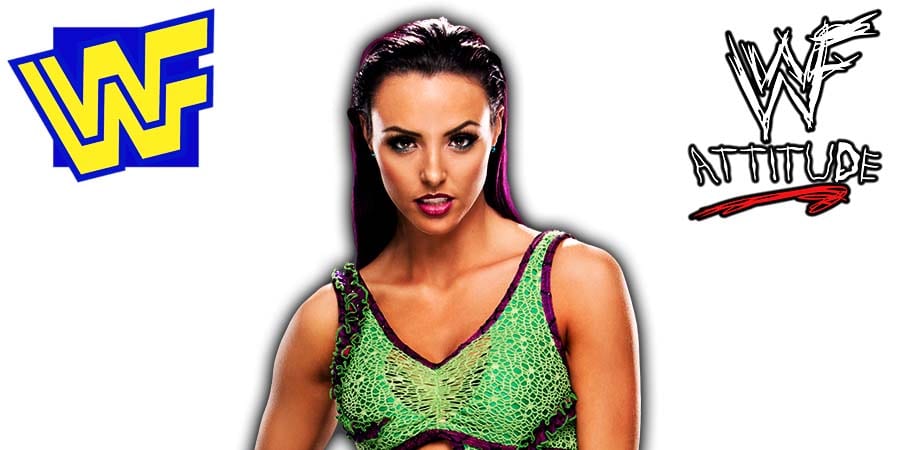 2. The Mountie vs. Sonny Blaze

Freedom is a state of mind ? @ajkphotography1

Below is what other wrestling stars commented under this photo:

While the response from wrestlers was good, she received a lot of unacceptable messages from random people on Instagram after this. Below are the screenshots she posted on her Instagram Stories about this: