WWE WrestleMania 31 is only 10 days away and the excitement level is at an all time high with the return of The Undertaker and Sting’s first WWE match almost a week away.

Last year, Vince McMahon, Triple H & Stephanie McMahon revealed the WrestleMania 30 set before the PPV in an official WWE video, and it is possible that they reveal it again before the event. 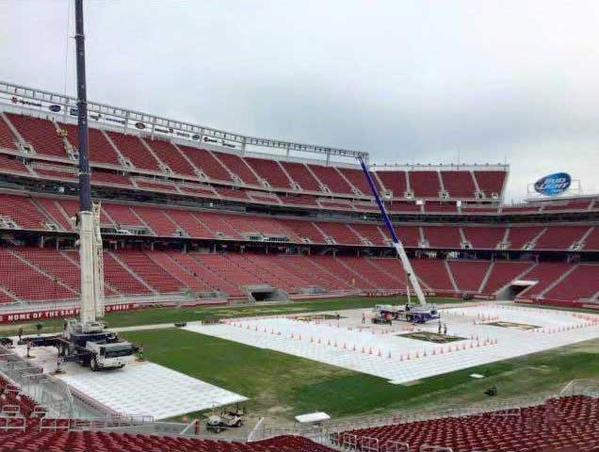