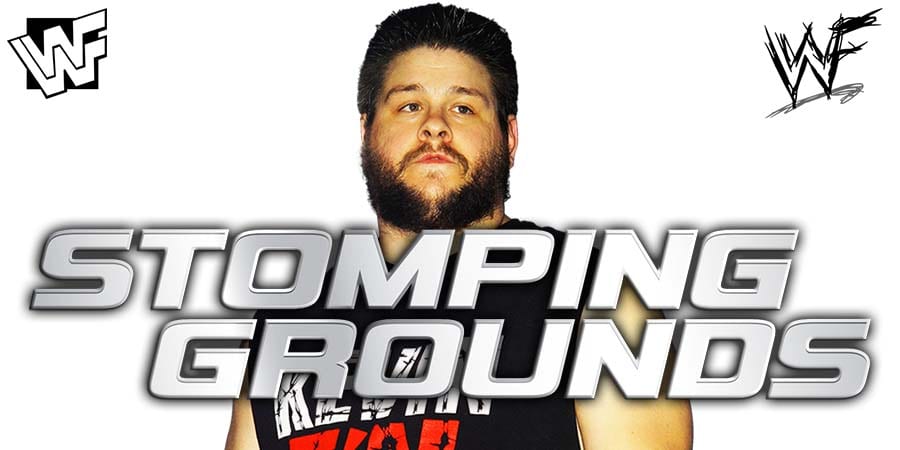 At WWE Stomping Grounds 2019, Kevin Owens picked up the win for his team when him and Sami Zayn defeated Big E & Xavier Woods of The New Day in a tag team match.

According to the Wrestling Observer, WWE is advertising Kofi Kingston vs. Kevin Owens vs. Dolph Ziggler for the WWE Championship at Extreme Rules 2019 and with Owens pinning Xavier Woods clean, it looks like that’s the direction they are going in.

Regarding Ziggler being involved in another WWE Championship match, the storyline could be that Ziggler didn’t get pinned during last night’s Steel Cage match against Kofi.