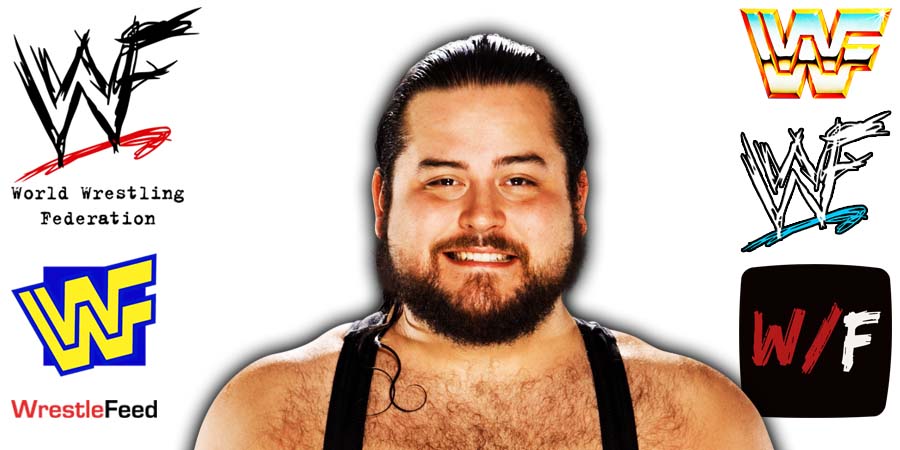 NXT wrestler Pete Dunne was recently brought up to the WWE main roster on SmackDown.

He joined Sheamus’ stable, with his new name being “Butch”, which the NXT fans didn’t like.

Whenever a wrestler starts with WWE, they are told to give a list of ring names they’d like to have.

During an interview on the Two Man Power Trip of Wrestling podcast, former WWE NXT wrestler Bull Dempsey revealed that one of the names he put on his list was Butch, even though he didn’t like that name.

“There’s all this uproar about Pete Dunne being Butch. Butch was one of the names I put on my list, thinking, ‘Oh, they’ll never use this,’ but not realizing that Bill DeMott’s nickname for his son was Butch, so he loved it.

He kept trying to get me, like, ‘Oh, I think you should be Butch.’ I’m like, ‘I don’t wanna be Butch! Please don’t make me Butch.’

It’s funny that Pete has it now. He’s so talented that a name is not gonna hold him back. He’s awesome.”

Christopher Daniels was under developmental contract with the World Wrestling Federation from 1998 until 2000, where he was mostly used as a Jobber on shows like Sunday Night Heat & Shotgun Saturday Night.

He then wrestled for Ted Turner’s World Championship Wrestling in 2000 & early 2001, followed by more televised WWF Jobs in 2001, mostly on Jakked/Metal.

Daniels eventually made a name for himself in Total Nonstop Action!, where he wrestled from 2002 till 2014.

He also competed on pretty much all the bigger indy companies, which earned him the unofficial nickname “The King of Indies”.