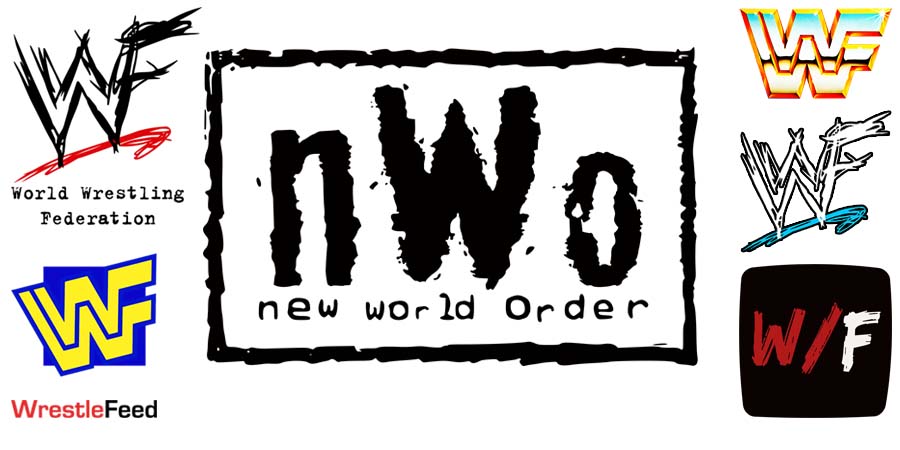 On a recent edition of the ‘Stories with Brisco and Bradshaw’ video podcast, Old School WWF Legend The Godfather (aka Papa Shango and Kama) revealed that he was about to sign with Ted Turner’s World Championship Wrestling in 1996 and become the bodyguard of arguably the greatest faction in professional wrestling history, the New World Order (nWo), but eventually – as we all know – fellow WWF Veteran Virgil ended up getting that role.

So I worked out a deal with them. I wasn’t going to sign with WWF at the time. I’m calling this person and they’re not calling me back.

I’m calling Jim Barnett and he’s not calling me back. I’m calling this one and calling that one. All of a sudden I’m watching the show and I see Virgil come out in that spot. I’m not going to get into the reasons, but they chose to save money and go with Virgil which I’m glad because they just clowned Virgil in the first place.

Also Read: How Vince McMahon Stopped The Godfather From Leaving The WWF