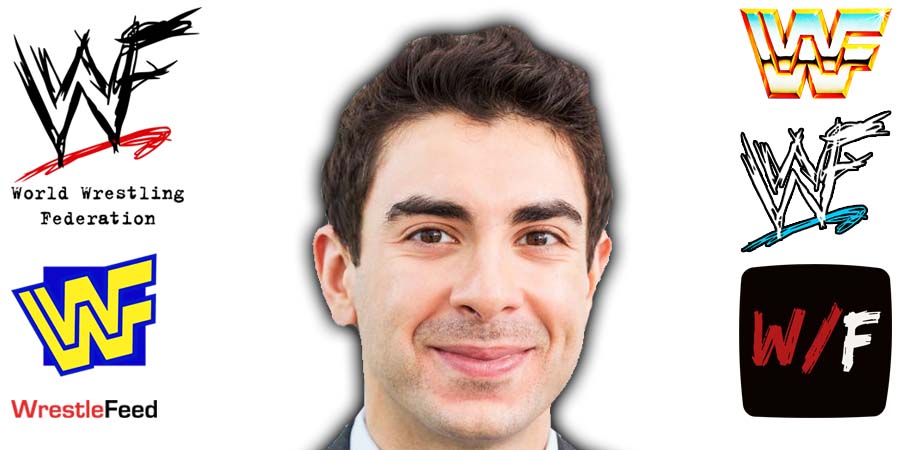 On this week’s episode of The MMA Hour, Helwani said Tony didn’t open up about anything and he feels Tony doesn’t trust him.

Below is what Helwani said:

“Look, whatever I’m going to say here is going to piss off the AEW super-marks, but I’ll just say this one of the most frustrating and to a degree, not so fun interviews of my career, because, as you may have seen, he didn’t want to answer anything.

Now, you’re going to come on and promote X, Y and Z. Great. And I’ll play that dance with you, and I did at the beginning, but you got to give us something. To not even tell me, like how you were feeling. I’m not asking for specifics on all right, fine. I asked.

Is CM Punk gonna wrestle for you? Is he coming back? You don’t want to get into it, fine. But just tell me how you were feeling. Give me something.

My feeling on that interview, in short, was, this is me just shooting right here. I feel like Tony Khan doesn’t trust me. I feel like he doesn’t really like me. And I feel like he came in there with his guard super up and didn’t want to give me any sort of morsel because he thought that if he opened the door a little bit, I would walk in and ask X-Y-Z.

And I tried to tell his people, like, yo, I have no allegiances to anyone. So I work for the British Broadcaster of WWE. So what? What do you think I’m going to do? You think I’m going to come at him and hit him over the head with a steel chair? What are we talking about here?

So, I don’t know. Didn’t really enjoy it. Frustrating.”

– The Dynamite Kid vs Jerry Valiant