It featured pre-taped matches & storyline segments on the road to the ‘WWF Unforgiven 2000’ PPV. 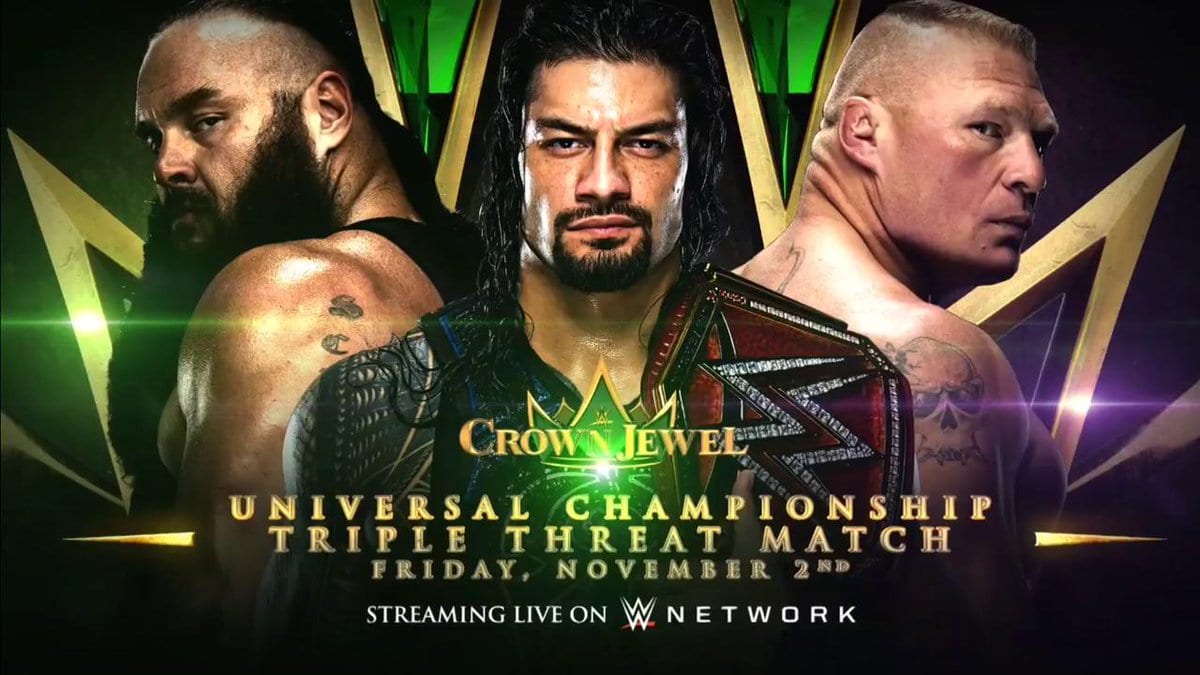 Also at this PPV, the first ever WWE World Cup will take place to crown the Best in the World.

Another possible match for this PPV could be The Brothers Of Destruction (The Undertaker & Kane) vs. D-Generation X (Triple H & Shawn Michaels).

There were already reports of WWE Hall of Famer Shawn Michaels coming out of retirement for a match at this Saudi Arabia show and that it would be a tag team match.

With The Undertaker announcing on RAW that Kane will be in his corner during his ‘Last Time Ever’ match with Triple H at WWE Super Show-Down (with HBK being in HHH’s corner), there’s even more speculation regarding this tag team match taking place at WWE Crown Jewels PPV and it could very well happen.