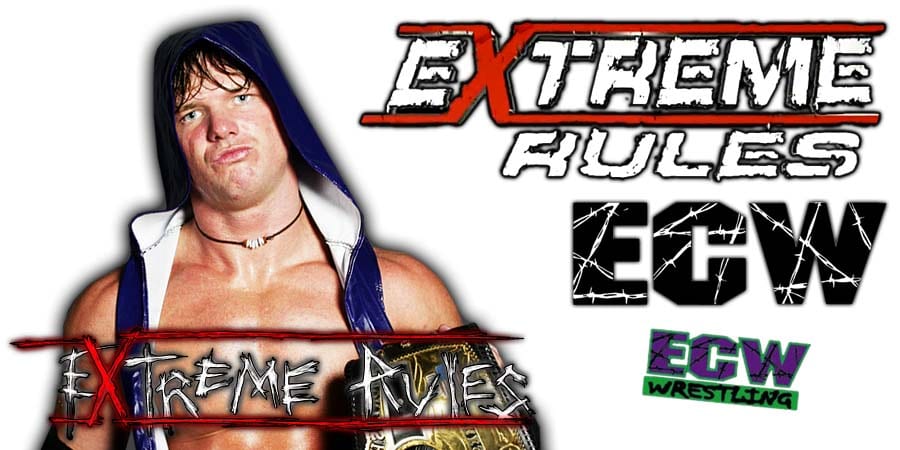 The following week, he faced off against the debuting Matt Riddle in a non-title match, which he lost.

It looks like the two will be facing off in a rematch soon, but it would be for the Title.

The Wrestling Observer noted the following about AJ Styles’ next feud.

“AJ Styles vs. Matt Riddle looks to be the major IC title destination after Riddle debuted and beat Styles in a non-title match.”

The match will most likely take place at Extreme Rules: The Horror Show next month.

There were reports that Riddle was going to feud with King Corbin, but that feud could’ve been postponed as Corbin isn’t happy about it (tap here to read more).