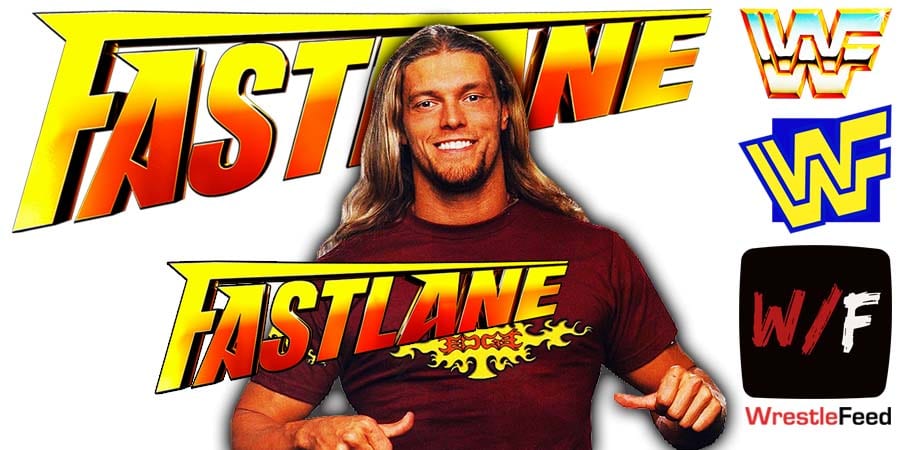 As seen on Friday Night SmackDown, Daniel Bryan challenged Roman Reigns to a rematch for the Universal Championship at FastLane 2021 pay-per-view.

Jey Uso then attacked Bryan and Bryan vs. Uso was announced for the main event of SmackDown, with the stipulation being that Bryan will get to face Reigns for the Title at FastLane if he manages to defeat Uso.

However, that match ended in a double count-out and Bryan didn’t earn a Universal Championship match.

The match that is now expected to take place at next month’s FastLane 2021 pay-per-view is the team of Edge & Daniel Bryan taking on the team of Roman Reigns & Jey Uso in a Tag Team match.

WWE hasn’t officially announced any matches for FastLane 2021 so far. FastLane 2021 will take place on March 21 and it will be the final pay-per-view before WrestleMania 37.

Over the years, Steamboat wrestled in quite a few of what are now considered to be some of the best matches in wrestling history, against opponents like “The Macho Man” Randy Savage, “The Nature Boy” Ric Flair & “Ravishing” Rick Rude.