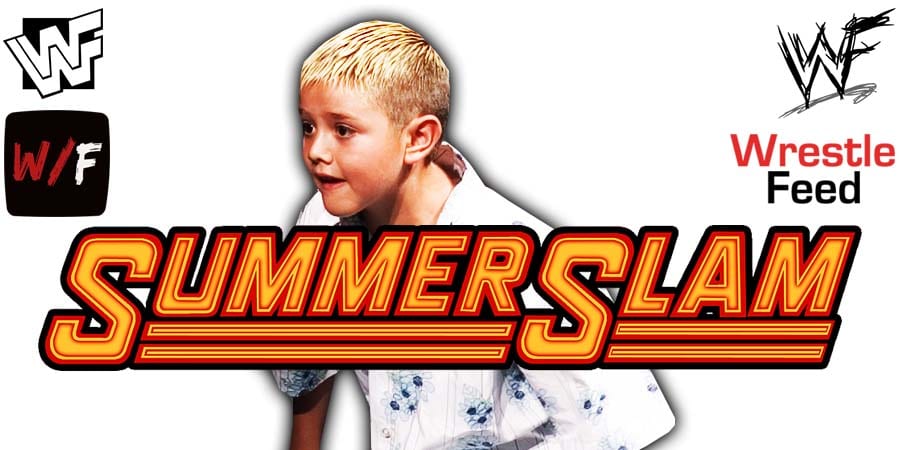 It was broadcasted from the Arco Arena in Sacramento, California and featured matches & segments, only one night after the ‘WWF Unforgiven 2001’ PPV.

4. The Rock vs. Lance Storm

Before their match at SummerSlam this Sunday, Seth Rollins and Dominik Mysterio sat down for an interview with ESPN to discuss it.

Rey Mysterio was also with Dominik, and they discussed the possible name Dominik would use in WWE going forward. The name they pitched was “Prince Mysterio”.

Below is what Rey said about it:

“We actually talked about it. He definitely has to continue with the Mysterio dynasty. It’s in his genes. I think we’re going to incorporate that eventually and create a good story so the fans can understand the rich history behind lucha libre and the masks.”

“I’ve always wanted to wear a mask mainly because of tradition. It’s important to keep that tradition going. Now with my face being out there, I think it would just have to be introduced a little bit differently so people understand. I definitely want to wear one, but it has to be introduced properly.”

Below is a sneak peek at Dominik’s SummerSlam ring gear (from Rey Mysterio’s mask/gear maker’s Instagram): 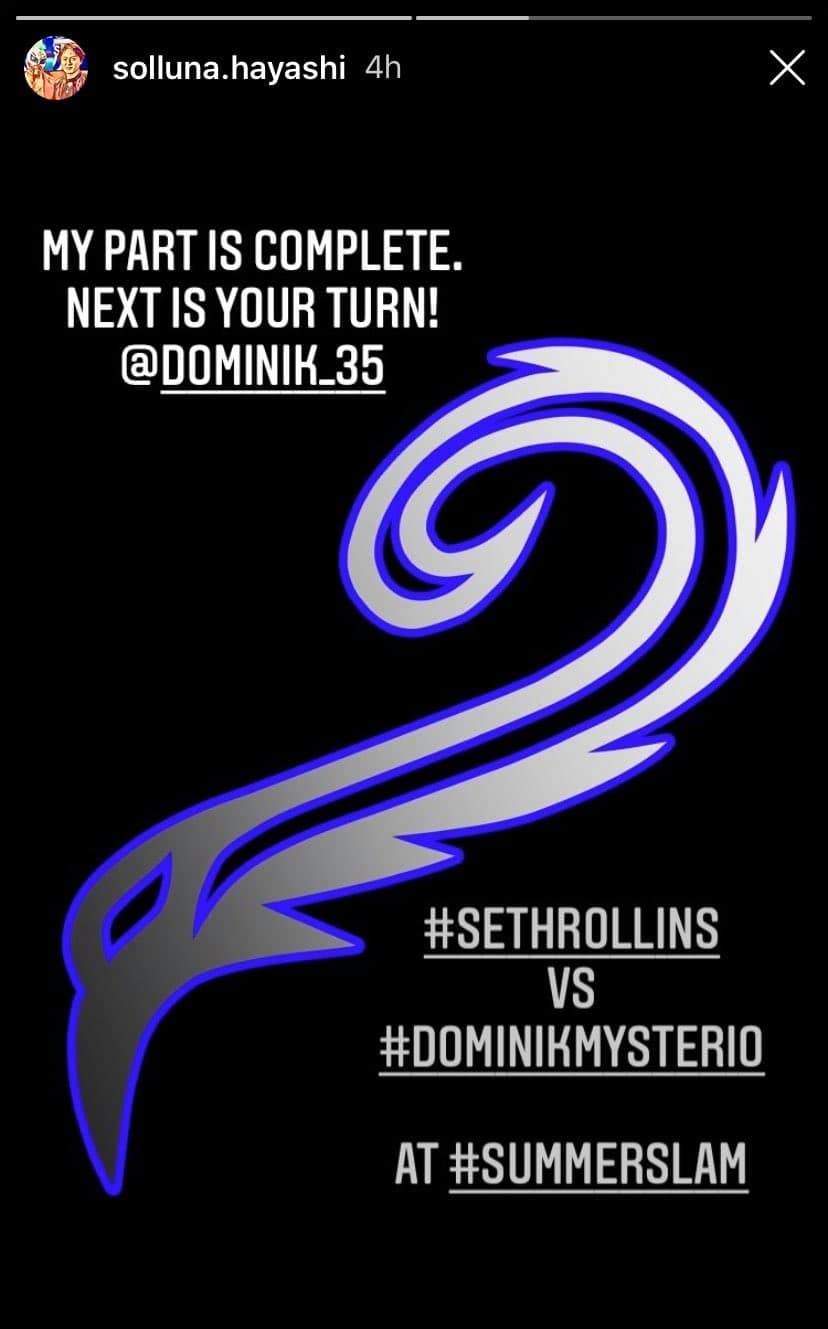