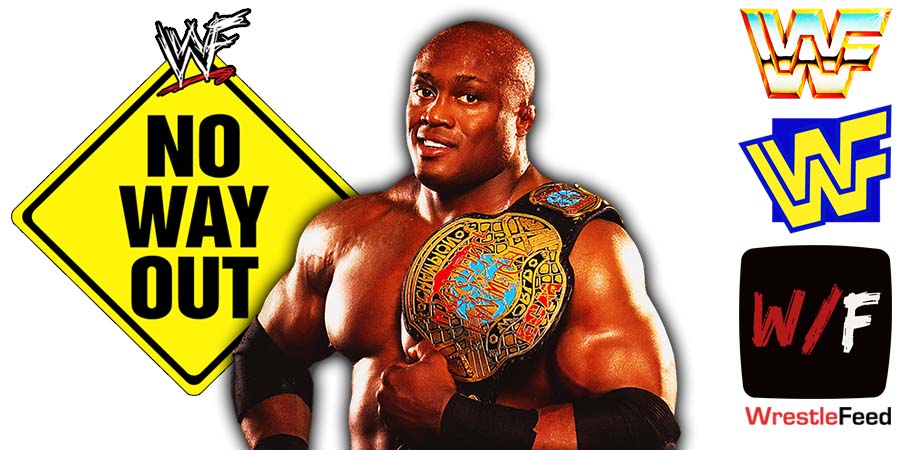 • Possible Plan For Bobby Lashley If He Loses The WWE Championship

MVP has been out of in-ring action for 5 months due to a knee injury, but he is training to return to action soon.

“MVP’s been rehabbing, I just saw him posting something again today on Instagram doing some work. I know he’s getting ready. Every time he sees me, he’s like, ‘Bro, I’m almost there, I’m almost there.’

He’s putting on some good weight, he’s training. He just started different diets and everything like that just to harden up and get in that fight shape.

So me and P might do a little run at some Tag Team Titles also. There’s so many different possibilities right now that I’m excited that anything could possibly happen.”

If Lashley ends up losing the WWE Title at the Elimination Chamber, it’s possible he & MVP go after the RAW Tag Team Titles after that.

3. The Warlord vs. Tom King