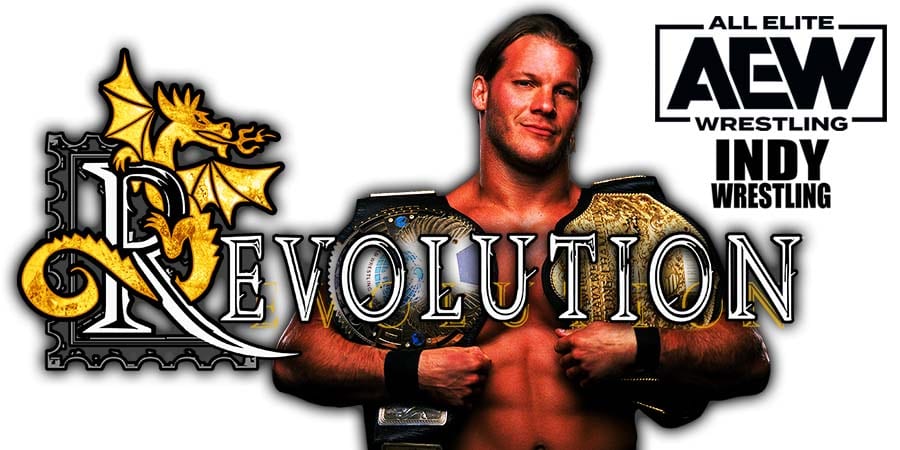 At last night’s AEW Revolution pay-per-view, Chris Jericho’s 182 day reign as the inaugural AEW World Champion came to an end when he lost to Jon Moxley in the main event of the show.

According to the Wrestling Observer, Jericho is going on a tour this summer, so instead of waiting till the next PPV and making it obvious to the fans that Jericho will drop the Title before his tour, AEW officials made the decision to have Jericho drop the Title now:

“Jericho is doing an overseas tour over the summer and because of that by losing now everyone would know that he’s losing, but if you wait until the next pay-per-view the tour that he is doing would already be advertised so people would assume that he’s losing the title at that one.”

Also Read: Jon Moxley Got “Half Concussed” At AEW Revolution