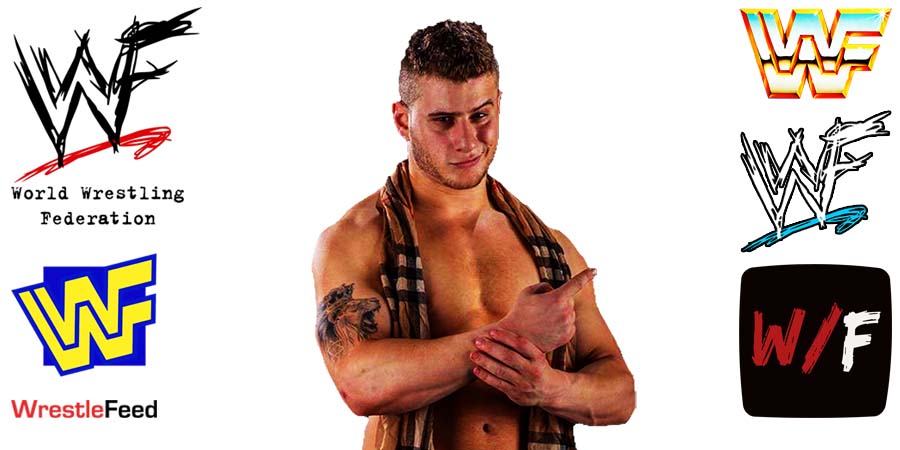 MJF is a top wrestler in AEW, but word going on is that he is considering leaving All Elite Wrestling in 2024 if he doesn’t get the offer that he wants.

Andrew Zarian went on to note that WWE and Network Officials are interested in this 26-year-old wrestler.

According to the Wrestling Observer, WWE might be interested in MJF because of his young age and the fact that WWE’s roster (especially top stars) is aging.

“This is one of those situations where a lot is dependent on whether AEW gets a big rights fees increase, which would also be for 2024 although they’ll know their 2024 revenue by early to mid 2023, long before the MJF deal is up.

Plus, who knows who will be hotter in 6 months, let alone in 2 years, other than WWE will be enormously profitable and alive, and AEW will be alive and how profitable depends on a deal not yet made.

MJF was likely always going to go to the highest bidder unless the bids were close to equal. WWE may see him as a savior superstar because of the current stars’ age and he’ll still be entering his prime years.

As we noted, how WWE treats Cody Rhodes is probably a big deal since the two of them are friends. And WWE has treated Rhodes well.

Regarding Rhodes, there was a very interesting note by his brother Dustin who said that Dusty Rhodes would be happy with Cody’s choice because Dusty always told him to take the money.

That would indicate at the end of the day, the WWE offer was more than the AEW offer, and while I’m sure there were a million other issues to consider, that probably explains the prime decision making issue.”

Speaking of MJF, he is scheduled to face Wardlow at this month’s Double Or Nothing 2022 pay-per-view.

In 1998, Fuller went to the World Wrestling Federation, where they renamed him “Tennessee Lee” and he became the manager of Jeff Jarrett.

In 2006, he had a cameo on TNA iMPACT Wrestling TV, where he was seen talking to Bobby Roode.