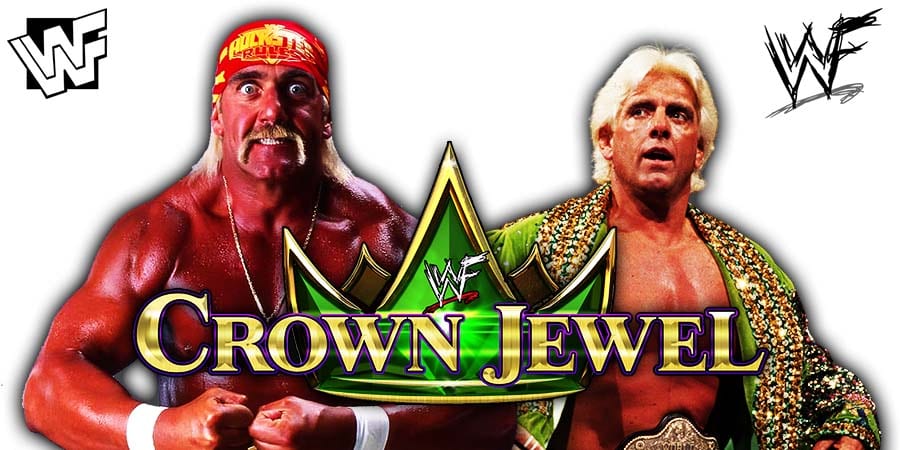 Rollins has been pulled from the Team Hogan vs. Team Flair match. Seth Rollins vs. The Fiend for the Universal Championship in a Falls Count Anywhere match will take place at WWE Crown Jewel 2019.

Below is the exchange Rollins & Hogan had regarding this:

Understand the champ @WWERollins needs to do what he’s gotta do. Defending the title against @WWEBrayWyatt is what champions do. Don’t worry Naitch, I got an idea for Team Hogan brother. #WWECrownJewel HH

I’d fight everyone if they’d let me. Thanks for understanding, brother! I owe ya one! https://t.co/Yn3mP2DqKZ

Word going on is that “The Big Dog” Roman Reigns is going to replace his Shield brother as the captain of Team Hogan.

This also makes sense since his current rival, Shinsuke Nakamura, is on the opposite team of Ric Flair.