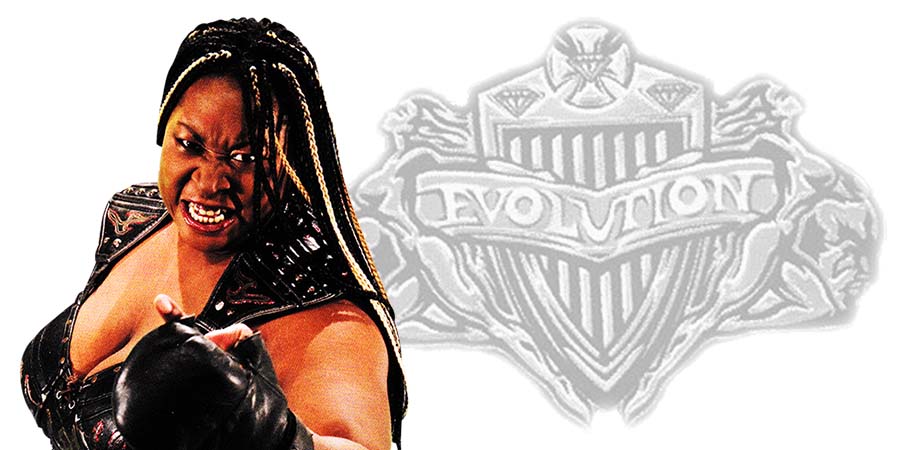 RAW wrestler Titus O’ Neil appeared on an episode of Swerved on the WWE Network. An incident during the shoot happened which got Titus involved in a lawsuit.

The lawsuit itself stems from an episode of Swerved where Titus O’Neil had been struck with a cattle prod. O’Neil reportedly assaulted cameraman Donald Anderson, who had been filming everything taking place.

PWInsider reports that Anderson sued WWE and Titus over the prank as it left him assaulted. Titus had counter-sued Anderson for filming him being struck with the cattle prod without his knowledge.

A mediation conference has been ordered in the lawsuit and is set for 1/9/19 at 9:30 AM in Florida.

The next season of Swerved has not been confirmed by WWE. WWE will make a decision depending on the outcome of the lawsuit.

• Possible Return At ‘WWE Evolution’ PPV Not Possible Due To Past Incident?

With WWE Evolution PPV coming up in October, WWE will be contacting many of its former superstars to make an appearance at the show. One name that came up during Wrestling Observer Radio was Awesome Kong (known as Kharma in WWE). She didn’t spend much time in WWE but she can return for a one time appearance.

Dave Meltzer revealed that the company probably hasn’t gotten over how Awesome Kong left WWE in the first place. They probably aren’t on good terms with Kong due to her faking a pregnancy to leave the company.

Below is what Meltzer said regarding this (credit to Ringsidenews for transcription):

“Yeah, I think they haven’t gotten over the fact that she was pretending to be pregnant when she wasn’t. That really — the story is somewhere in the pregnancy she lost the baby but she still pretended to be pregnant for months and didn’t come back and didn’t tell anyone.

It’s hard when you’re a company and someone does that to go, ‘okay let’s give you your job back.’ You know if you’re John Cena, you can get away with it but he’s probably not getting pregnant.

That’s basically it. She had already lost the baby and she was still telling them that she was pregnant. So it’s kind of like, they kind of think you’re kind of a nut case. But now that she’s on GLOW and if they think there’s any money to be made off it, then sure.”

You never know what can happen in WWE. Only time will tell if we see Kharma back in the squared circle.