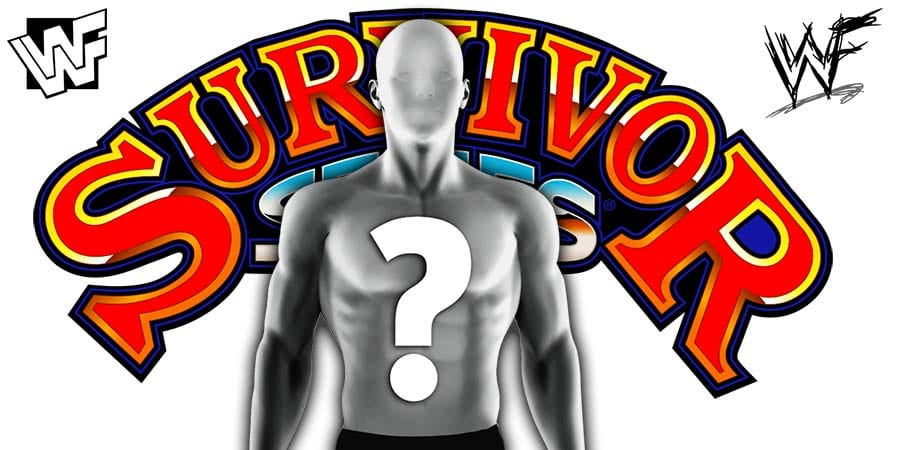 According to PWInsider, former WWE Champion Sheamus has been brought to Chicago for Survivor Series 2019 weekend.

While this is not confirmed, expectation is that Sheamus will make his WWE TV return this Sunday at Survivor Series 2019.

Sheamus was last seen on WWE programming on the post-WrestleMania 35 edition of SmackDown. According to various reports, he has been out of action with a concussion since then. Sheamus is also dealing with spinal stenosis (which ended Stone Cold Steve Austin, Edge and Paige’s in-ring career).

Sheamus got cleared to return to action in September, but WWE officials have been waiting for the right time for his return.

Another return that’s expected during the Survivor Series 2019 weekend is that of former Intercontinental Champion John Morrison.

PWInsider is reporting that Morrison (who signed with WWE a few months back) could return tonight at NXT TakeOver: WarGames 3 and occupy the final spot in Team Ciampa during the War Games match.