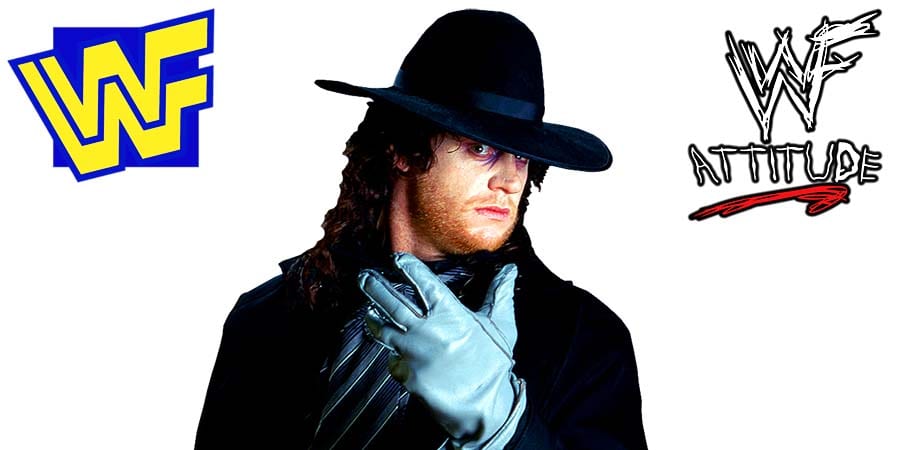 • The Undertaker Comments On Completing 29 Years In WWE

The legendary Undertaker made his official debut in the World Wrestling Federation 29 years ago today at WWF Survivor Series 1990 pay-per-view. 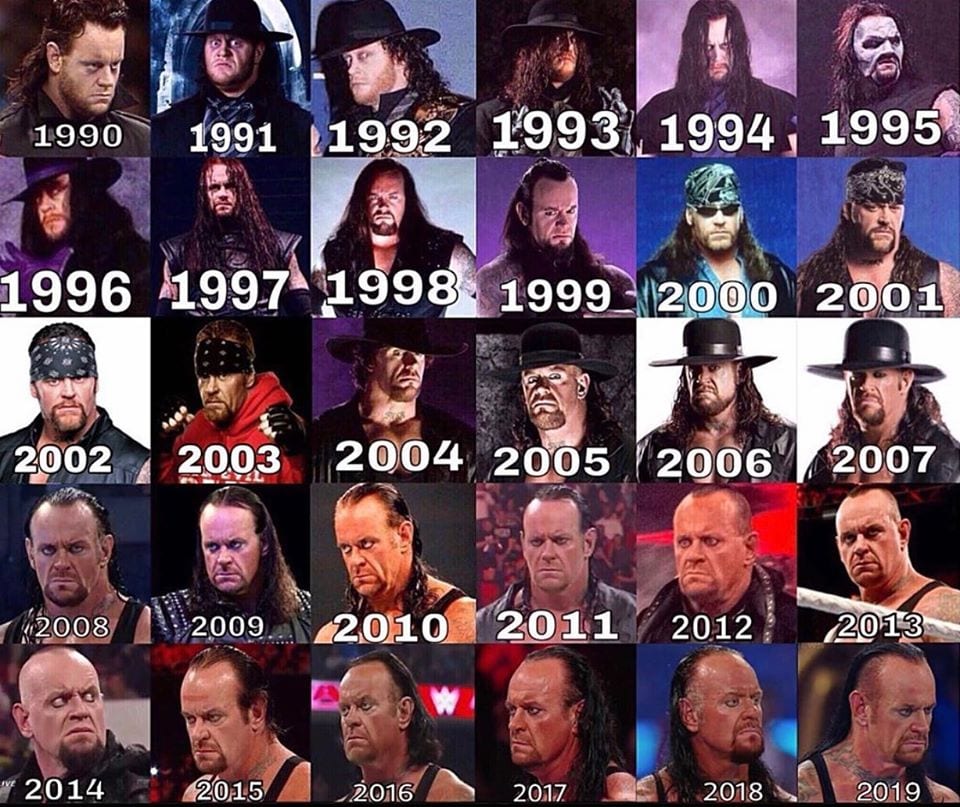 Undertaker posted the following about his career milestone on Instagram:

According to PWInsider, this surprise team member could very well be former Intercontinental Champion John Morrison.

PWInsider reported a few months back that Morrison has signed a deal with WWE and WWE officials are waiting for the right time for his return, which could be this Saturday night.