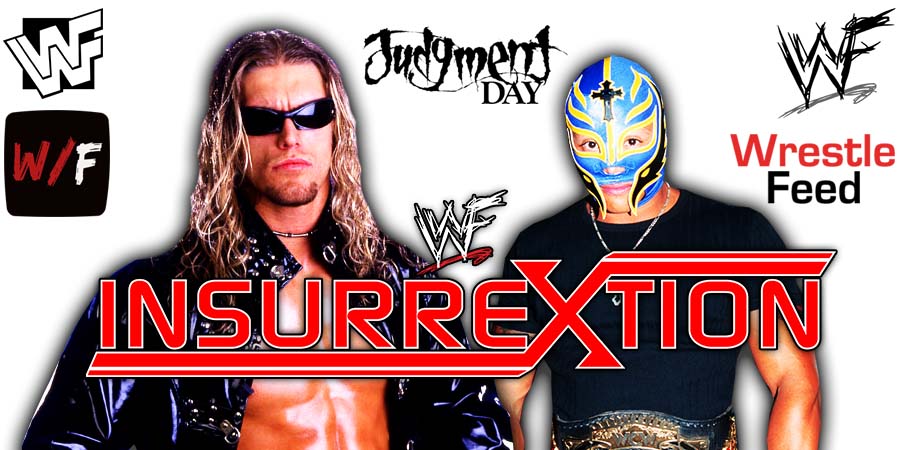 At WWE Clash At The Castle 2022 in the UK, Dominik Mysterio finally turned heel.

The next night on RAW, Dominik joined The Judgment Day.

According to PWInsider, Dominik & Rey were spotted in Asheville, North Carolina on Friday, September 9. This is where Edge lives.

This most likely means that WWE filmed an angle for this feud at Edge’s house (just like they did during Edge’s feud with Seth Rollins), which also involves The Mysterios.

This could end up airing on tonight’s RAW.

• On This Day In Pro Wrestling History (September 12, 1989) – NWA Clash Of The Champions VIII: Fall Brawl

Terry Funk was supposed to team with The Great Muta in the main event of the show, but got injured and was replaced by NWA Veteran Dick Slater.