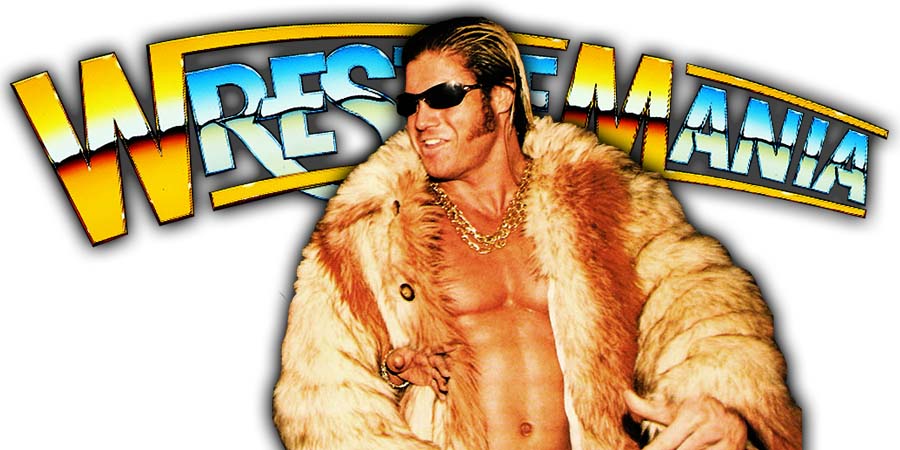 It was broadcasted from the Civic Center in Augusta, Georgia and featured pre-taped matches, interviews & storyline segments on the road to the ‘WWF WrestleMania IX’ PPV.

– Mr. Perfect vs. The Brooklyn Brawler

– Doink The Clown vs. Tom Jones

• Possible Spoiler On Change To Ladder Match At WrestleMania 36

In the main event of last night’s SmackDown, The Usos faced The New Day in a #1 contenders match for the SmackDown Tag Team Championship.

SmackDown Tag Team Champions John Morrison & The Miz were on commentary during the match.

The match ended with all 3 teams fighting and Michael Cole then announced that Miz & Morrison will defend the SmackDown Tag Team Championship against both New Day & Usos in a Triple Threat Tag Team Ladder Match at WrestleMania 36.

As we noted before, The Miz was sick on the day of WrestleMania 36 tapings earlier this week and wasn’t used.

Expect the above mentioned triple threat tag team ladder match to be changed on next week’s SmackDown, since word going on is that John Morrison vs. one of The Usos in a singles Ladder match was taped for WrestleMania 36 (no member of The New Day involved).

It’ll be interesting to see how WWE changes this storyline.