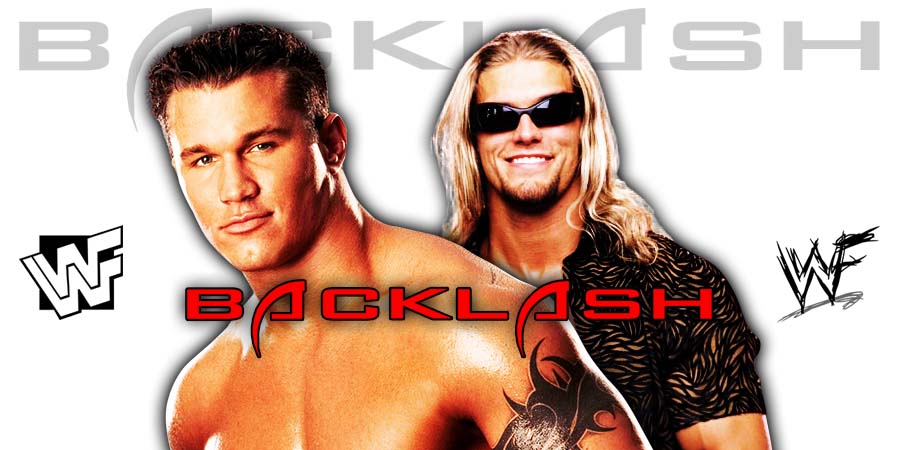 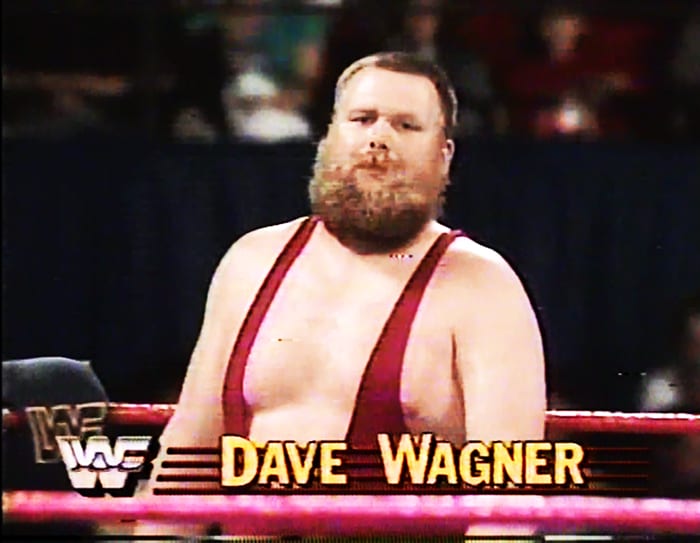 • Possible Spoiler On Edge vs. Randy Orton At WWE Backlash 2020

‘The Greatest Wrestling Match Ever’ between Edge and Randy Orton was taped this past Sunday and it’ll air next Sunday when the Backlash 2020 pay-per-view goes live.

The Wrestling Observer noted that the match was ‘excellent’ and Randy Orton and Edge battled like two professionals.

Here are some details on the match:

“I heard a lot of selling. It’s really long — I think really long. That’s the idea to not to swerve you on the greatest match ever by making you mad when they have a terrible match. It was very much to do the best match that they possibly could.

I still don’t know the finish, but they’re going to do a great wrestling match and I believe that Randy is gonna do something diabolical and he is going to cheat to win.”