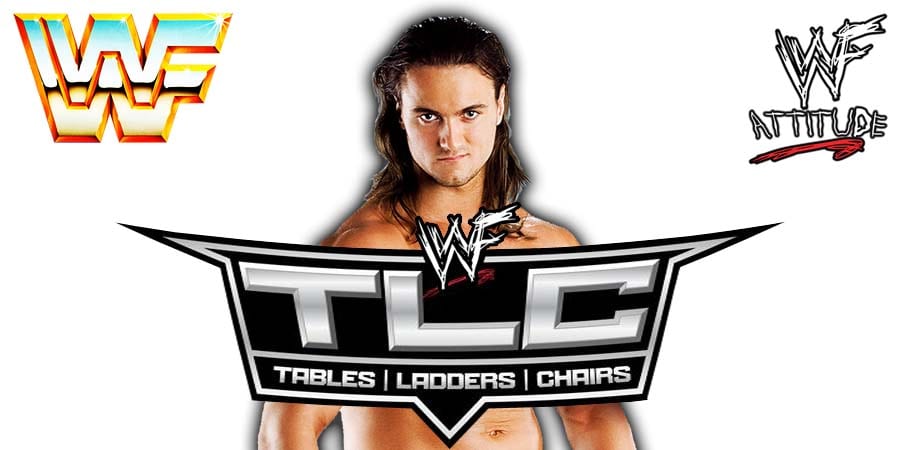 The road to the WWE TLC 2020 pay-per-view began on last night’s episode of RAW.

A Triple Threat match between AJ Styles, Riddle, and Keith Lee is set for next week’s RAW, with the winner getting a WWE Championship match against Drew McIntyre at the TLC PPV.

Dave Meltzer of the Wrestling Observer noted that WWE doesn’t have any definite plans for TLC yet, and the only match they’re sure of is a WWE Championship match between Drew McIntyre and Braun Strowman.

He noted that the company had “absolutely no plans” to put Styles, Riddle or Lee in a big match at TLC, which was evident by how all of them won their matches last night (Lee and Styles’ wins weren’t clean and Riddle’s win was seen as an upset).

This means that WWE will probably have some sort of angle soon, which would see Strowman getting a Title shot against McIntyre at TLC.

Right now, WWE has indefinitely suspended Strowman for putting his hands on Adam Pearce on RAW.

The Monster Among Men made the following remarks on his suspension, while staying in character:

“Really? You’re gonna suspend me for what expecting what I’ve earned? Everyone and their brother knows what I’ve done to get here and I’ve more than earned a title opportunity. To hell with this place & all the backstage politics BULLSH**!!! #ImDoneFollowingOrders #EveryoneWillFall”

Really? You’re gonna suspend me for what expecting what I’ve earned? Everyone and their brother knows what I’ve done to get here and I’ve more than earn a title opportunity. To hell with this place & all the backstage politics BULLSH**!!! #ImDoneFollowingOrders #EveryoneWillFall https://t.co/5AnZBLZkqu

It was broadcasted from the Cumberland County Center in Fayetteville, North Carolina and featured matches, interviews & storyline segments on the road to the ‘WWF In Your House 19: D-Generation X’ PPV.