It was broadcasted from the Boling Arena in Knoxville, Tennessee and featured matches, interviews & segments, on the road to the ‘WWF Backlash 2001’ PPV.

• Pro-Wrestler Passes Away Due To Coronavirus

We are saddened to report that Mexican pro-wrestler Black Demon has passed away due to complications caused by coronavirus.

He was 39 years old. This is the first COVID-19 related death in Pro-Wrestling.

Black Demon (real name: Roberto Munoz Carrillo) passed away on April 13. Authorities haven’t confirmed his death, but his family has, according to Super Luchas. 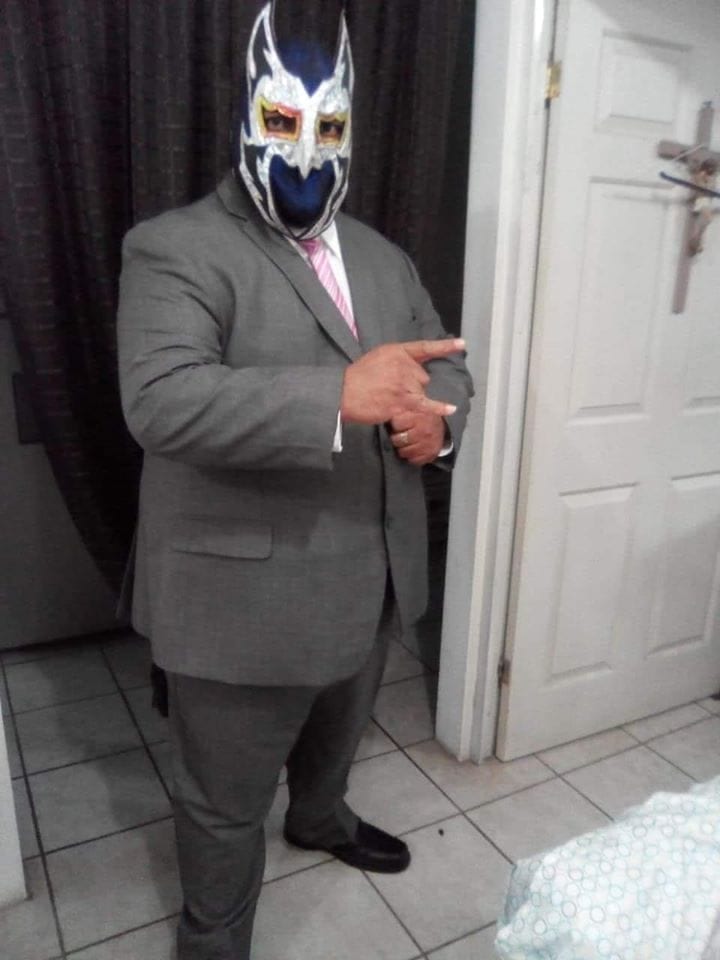