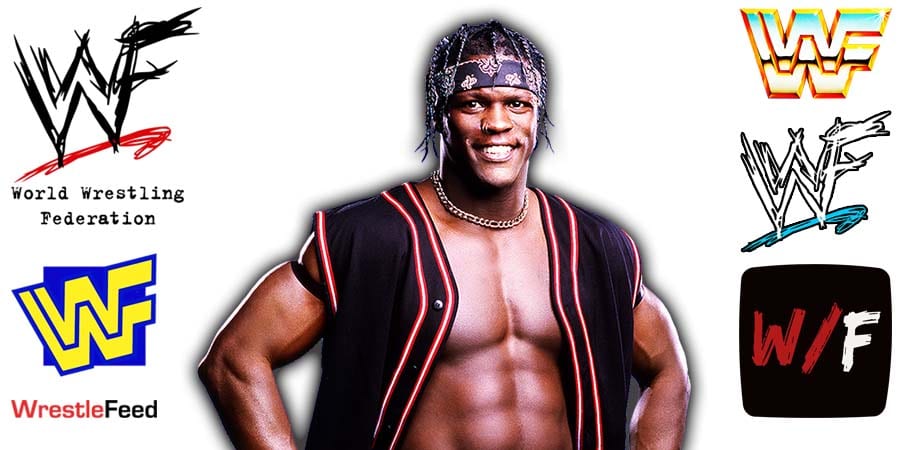 The entire event was originally taped on November 15, 1986 at the Los Angeles Memorial Sports Arena in Los Angeles, California.