Honky wrestled for the World Wrestling Federation from September 1986 until January 1991, then worked for Ted Turner’s World Championship Wrestling for the second half of 1994, before he returned to the WWF, this time as an occasional part-timer, from 1997 to 2001.

Unfortunately, Farris has yet to be inducted into the WWE Hall of Fame.

As soon as fans began sharing these tweets, Trevor Lee went on to lock his account by protecting his tweets.

However, screenshots of these tweets went viral already and you can check them out below: 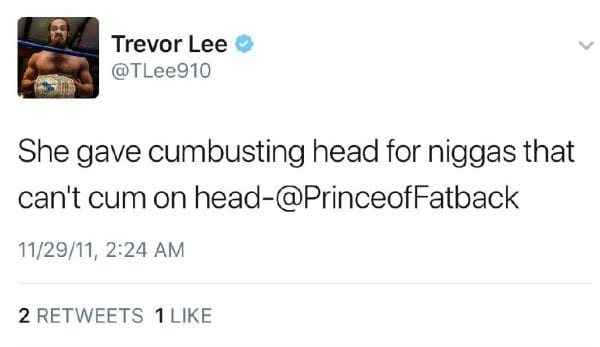 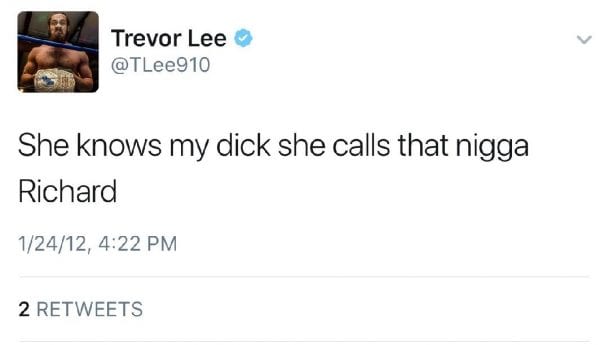 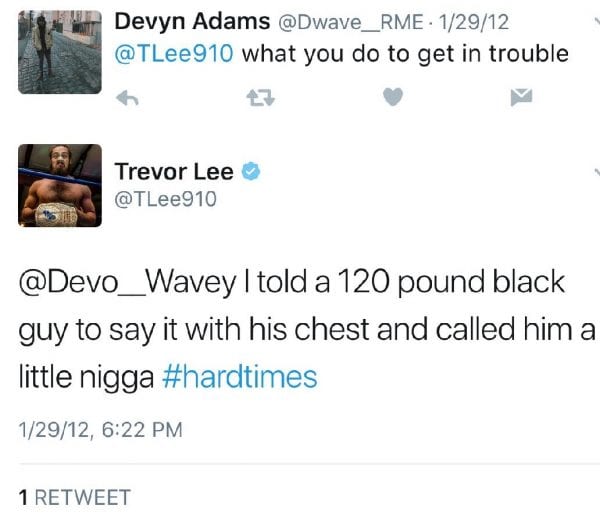 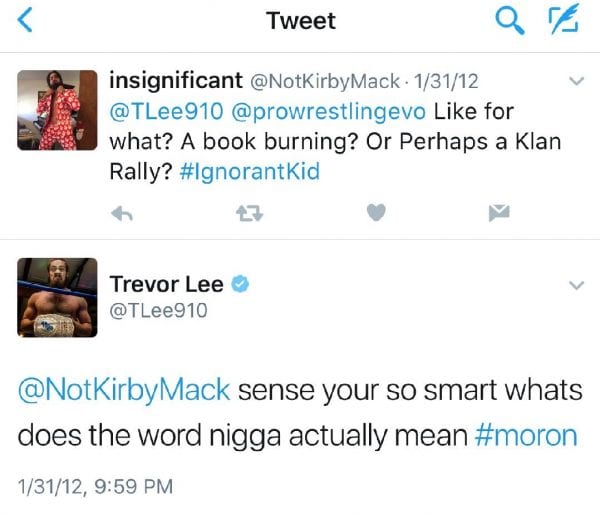 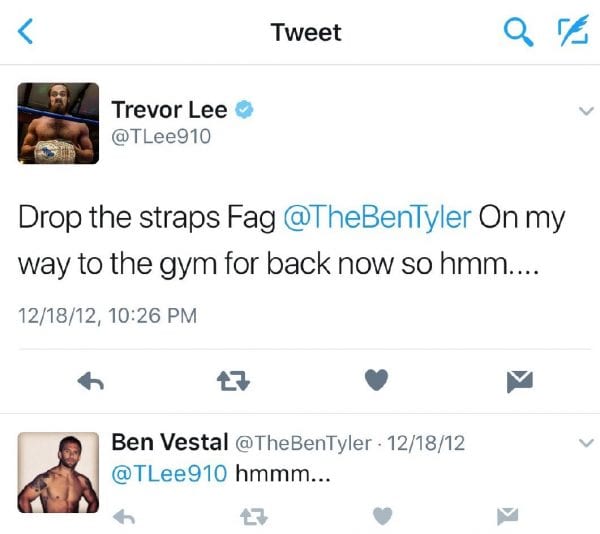 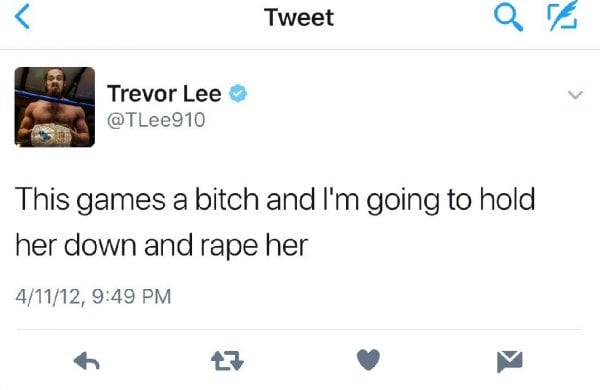 WATCH: Paige With Her New Boyfriend: