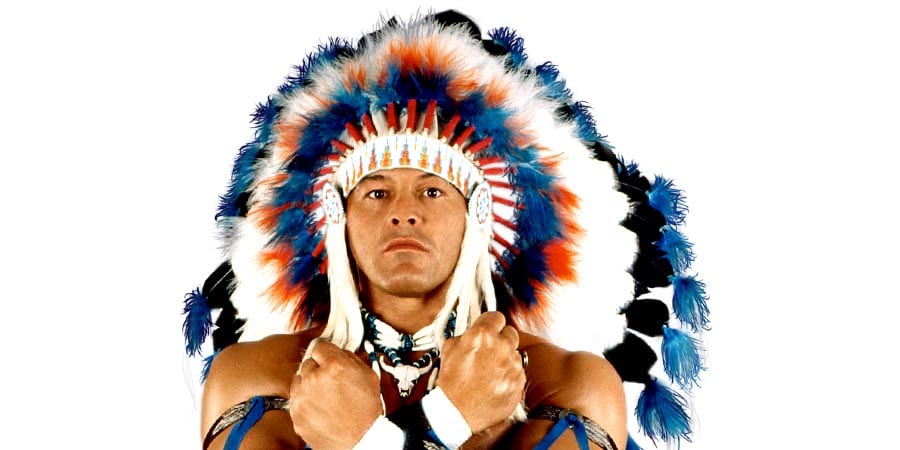 WWF Veteran Tatanka posted a photo along with former WWE Champion Bray Wyatt on his Facebook profile and noted that he’s ready for this Sunday’s Royal Rumble 2019 PPV.

Below is what Tatanka wrote:

“Matter of fact here are 2 ready #Warriors for this Sunday’s #WWE #RoyalRumble #Tatanka and #BrayWyatt Both of us have been #HardCore at the gym & ready! Definitely make an awesome Tag-Team! #WWEUniverse #NativeAmerican #Indigenous”

It should be noted that Wyatt has a lost a lot of weight. Below is the photo:

As we noted yesterday, Wyatt is highly expected to return this Sunday at Royal Rumble 2019.