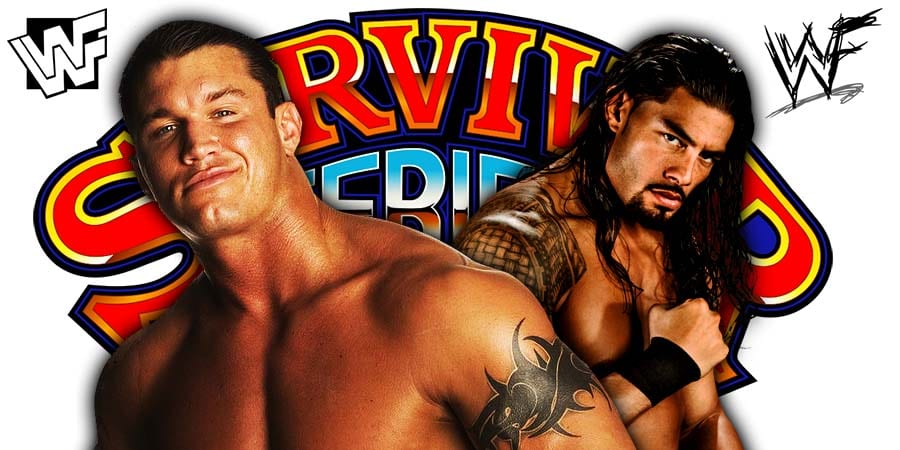 The Bloodline consists of Roman Reigns and The Usos, but Sami Zayn is also trying to join this stable.

However, the best he could do is become an Honorary Uce, as seen on Friday’s SmackDown.

Randy Orton saw the photo and commented the following about Roman’s teenage look:

“Damn young joe musta been swimmin in it” 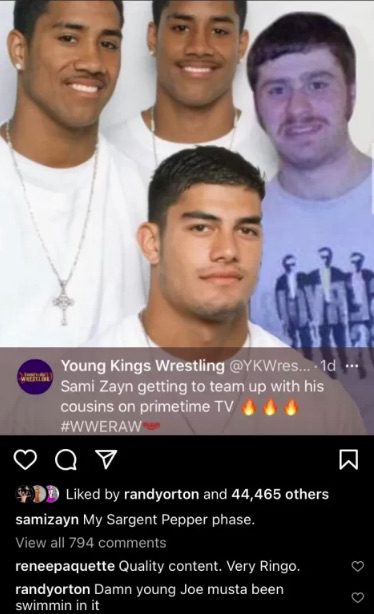 Orton is currently out of action with a storyline injury, after being brutally assaulted by Reigns.

“Randy Orton is currently undergoing consultations with neurosurgeons and orthopedic spine surgeons to determine the extent of his injury and to recommend course of treatment.”

It was broadcasted from the General Motors Place in Vancouver, British Columbia, Canada and featured matches, interviews & storyline segments on the road to the ‘WWF King of the Ring 2000’ PPV.

8. Lumberjack Match: The Undertaker vs. The Rock