The former WWE Women’s Champion was featured on WWE TV between 2004 and 2009.

It was broadcasted from the Coliseum in Richmond, Virginia and featured pre-taped matches & storyline segments on the road to the ‘WWF Rebellion 1999’ PPV.

– 1st Match of the Terri Invitational Tournament: Edge & Christian vs The Hardy Boyz

– D’Lo Brown vs The Big Show

– Kane & X-Pac vs The Acolytes vs The Dudley Boyz

– WWF Title: Triple H vs British Bulldog (with The Rock as Referee) 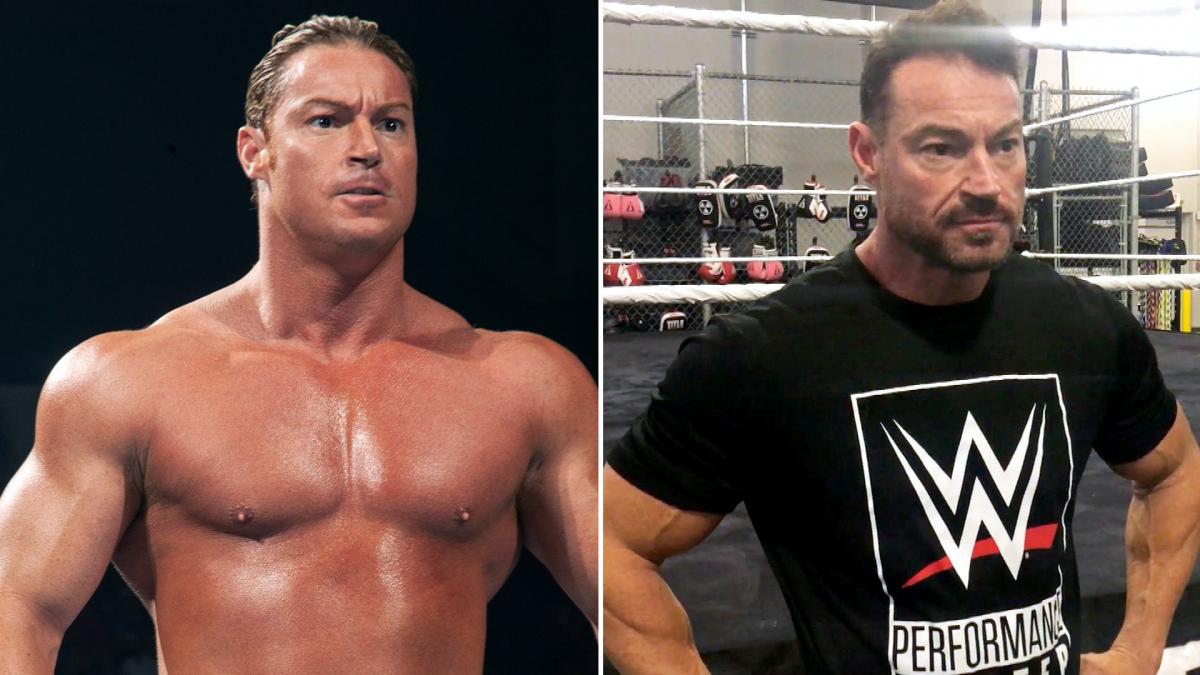 “The Superstars of NXT received hands-on training this week from a Superstar who made his name during WWE’s Ruthless Aggression Era, Rob Conway.

Conway was the latest WWE alumnus to serve as a guest coach at the WWE Performance Center in Orlando, Fla. The former Superstar captured the World Tag Team Titles three times in 2004-2005 alongside La Resistance teammate Sylvain Grenier. He also enjoyed success as a singles competitor following the team’s dissolution.

In a WWE interview, Conway divulged that the opportunity to coach at the WWE PC was arranged by an unlikely broker in Randy Orton. Conway helped train The Viper when he was still cutting his fangs at Ohio Valley Wrestling, a former WWE developmental outfit.

“He had asked me what involvement I would want to stay in wrestling because my in-ring career is coming to a close, and I told him that I really enjoy helping people [and] training people, which I’ve done in the past,” Conway said. “He let the office and WWE know that that was something I was interested in, and we went from there.”

As somebody who was involved in earlier incarnations of WWE’s developmental system, Conway is uniquely positioned to provide perspective on how the WWE PC has changed the game for up-and-coming talent. According to Conway, the world-class facility and coaching staff help shrink the learning curve for those breaking into sports-entertainment.

“It’s so much more conducive to learning faster,” he said, adding, “I was there in the beginning stages of developmental, and to see where it’s come is really light years.””