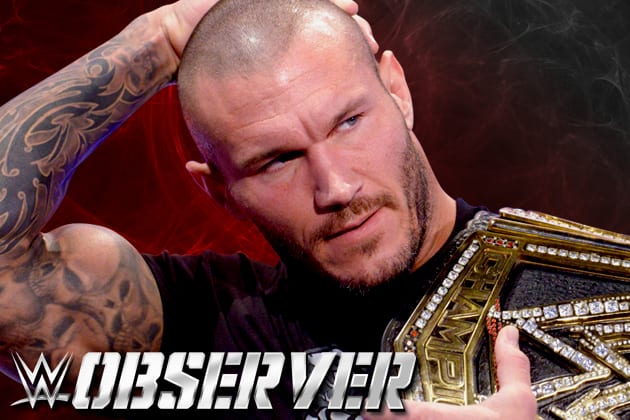 During last night’s WWE Live Event in Salt Lake City, Randy Orton made his in-ring return and faced Corporate Kane. It is interestling to note that Orton is being advertised for WWE TV tapings, but this has been the case for the past few weeks and he didn’t appear. Orton was last seen on November 3 edition of Monday Night Raw where he got curb stomped on the announce table and steel steps, and was written off WWE TV to film his movie. He later appeared after the last Raw of 2014 went off the air to save John Cena from the Authority, and also appeared at a few live events, but those aren’t his official returns. The current plan for Randy Orton is to face Seth Rollins at WrestleMania. So it’s quiet possible that we might not see Orton’s return until WWE Fastlane pay-per-view. Another return that happened at last night’s live event was of Bo Dallas. He was earlier slated to make his return from injury at the Royal Rumble, but that didn’t happen. Bo Dallas faced Sin Cara at the event and lost the match