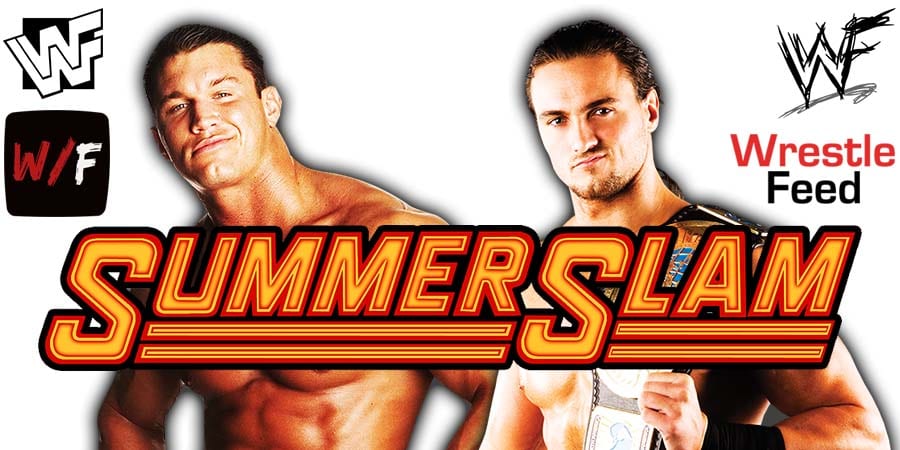 Ellering managed arguably the greatest Tag Team in pro wrestling history, The Road Warriors aka The Legion of Doom, on NWA TV and WWF TV during the 80s & 90s.

When Paul returned to the World Wrestling Federation in 1998, he became the manager of Disciples of Apocalypse, Skull & 8-Ball.

In 2011, he was inducted into the WWE Hall of Fame by “The American Dream” Dusty Rhodes.

Before he collides with Drew McIntyre for the WWE Championship at SummerSlam this Sunday, Randy Orton took part in a conference call to promote the event.

While discussing his upcoming match with the WWE Champion, he said that the match is going to be a long one.

He also discussed turning on Ric Flair, and admitted that it was very hard to be mean to him.

“If anyone is going to come through a coma, stare death right in the eye and tell it to f*ck off, it’s Ric Flair. It was hard to be mean to him.”

The Legend Killer also said that he feels he’s on top of his game currently, and can’t wait to carry the hype surrounding him in an arena full of fans.