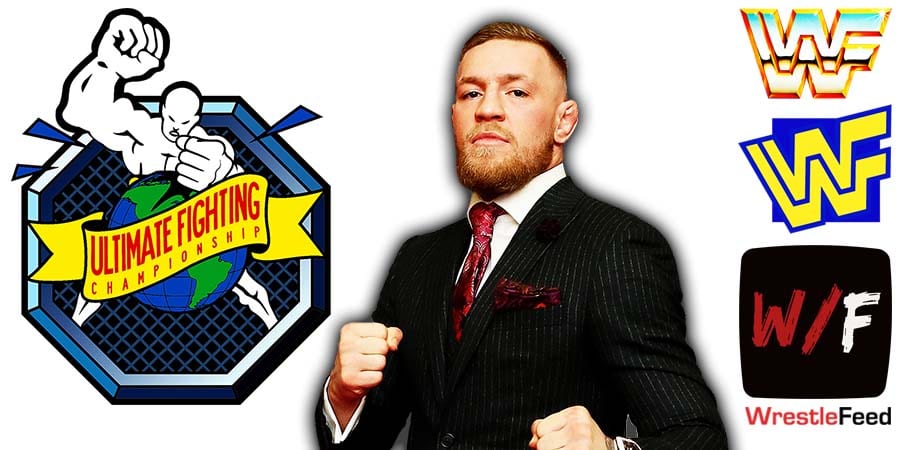 During a recent appearance on WWE’s After The Bell podcast, RAW Tag Team Champion Riddle was asked about his opinion on celebrity athletes competing in exhibition Boxing matches.

“They’re smart. We can all say, ‘They’re stupid, they’re buying all this jewelry, this, that, whatever.’ Dude, they’re rich, they’re making great moves, they’re always the talk of the town and that’s that.

You can’t really…it’s like Conor McGregor, I want to talk trash on him sometimes, but it’s like the guy is really good and he’s got his whiskey and he’s so good at marketing himself, everything is just so good that, what can I do?

I wish I was good at that stuff.”

Also Read: Riddle On What Conor McGregor Would Need To Do To Become A WWE Superstar