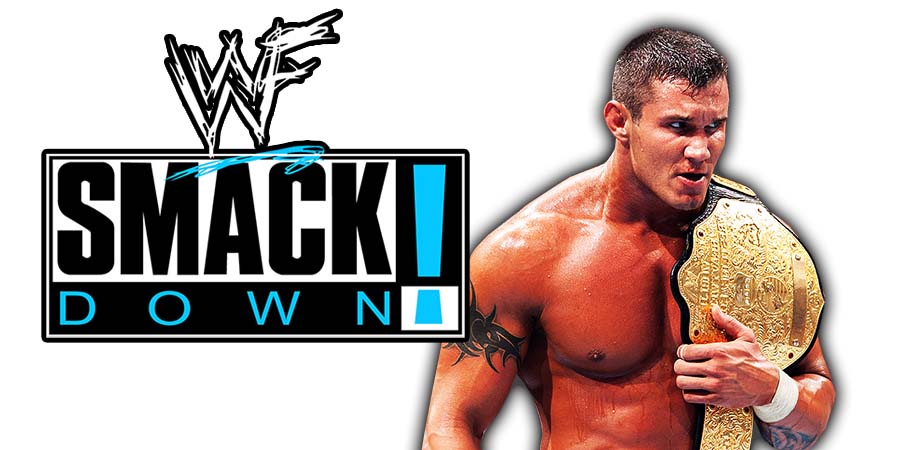 On this day in 2020, we lost Old School WWF Veteran Zeus (Tom “Tiny” Lister Jr.) at the age of 62 due to hypertensive and atherosclerotic cardiovascular disease.

No Holds Barred was the first ever movie produced by Vince McMahon and the World Wrestling Federation and the idea was to bring Zeus into the WWF with the storyline behind it being that he is pissed after having to lose to Hogan in the movie.

He isn’t in the Celebrity Wing of the WWE Hall of Fame yet, but that might very well happen at some point in the future.