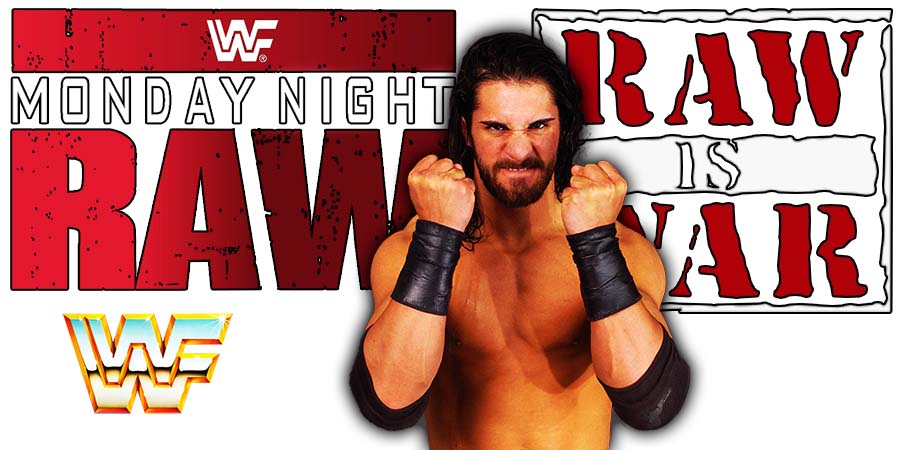 He was charged with attempted assault and attempted violation of arts and cultural affairs (disrupting live sporting event).

WWE issued the following statement regarding this incident:

“Seth was a few quick hip movements from putting this dude to sleep. If the referees hadn’t tackled dude when they did he was probably going to be out anyway.

Seth Rollins is a WORLD CLASS PROFESSIONAL ATHLETE that knows how to take care of himself.

DO NOT JUMP THE BARRICADE.

After a short stint in Paul Heyman’s ECW, Guerrera joined Ted Turner’s WCW in 1996, where he was part of the cruiserweight division and won the WCW Cruiserweight Championship.

He stayed with the promotion till his release in 2000 and got signed by the WWE in 2005, where he became a member of ‘The Mexicools’ faction and even won WWE’s Cruiserweight Title.