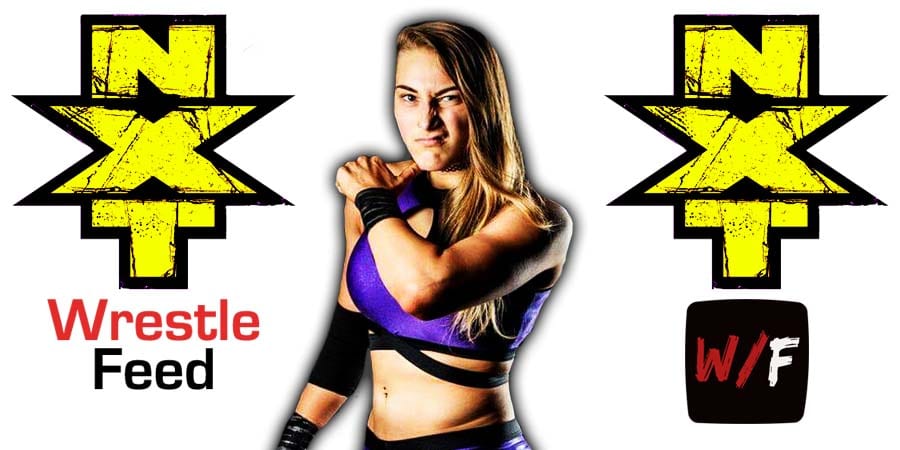 During a recent interview on My Love Letter To Wrestling with Mark Andrews, former RAW Women’s Champion Rhea Ripley revealed that she was almost released from WWE during her time in NXT.

Ripley had the following to say about facing difficulties, being down, then changing her look and succeeding:

I was very mentally weak at that time. I just didn’t feel like I was good enough. I was constantly being told that I wasn’t good enough and I had to do something to improve it.

I was on the chopping block a couple times and nearly got booted. I just had a lot going on and I was very down. I want to say, at that 6 month period, I was like, ‘You know what? Stop this. I don’t care what anybody thinks about me. All they’re going to do is judge me anyway.’

I had to change my mental game completely. I started going to a gym which is the first gym I’ve ever signed up for. I was terrified. I don’t like being around people, so I was absolutely terrified.

We have this thing called car wash where you take photos and videos leading up to the Mae Young Classic so we can get all the footage we need. I rocked up in this new gear. I got my haircut of course.

Below are a couple of photos of Rhea’s old look: 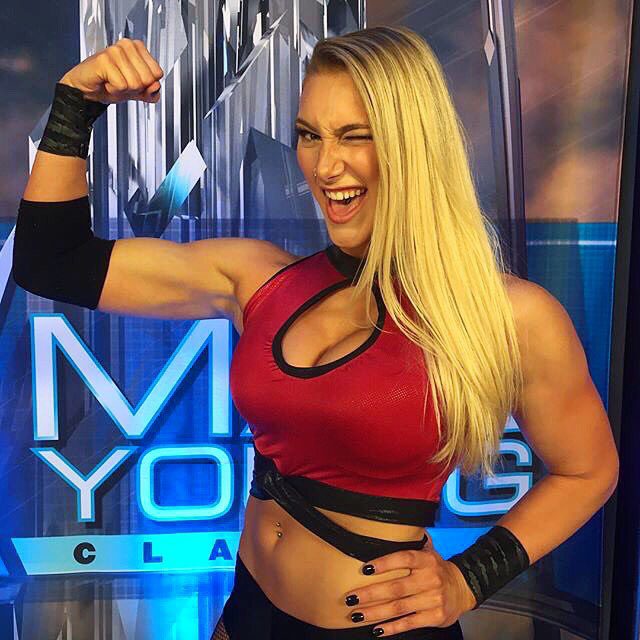 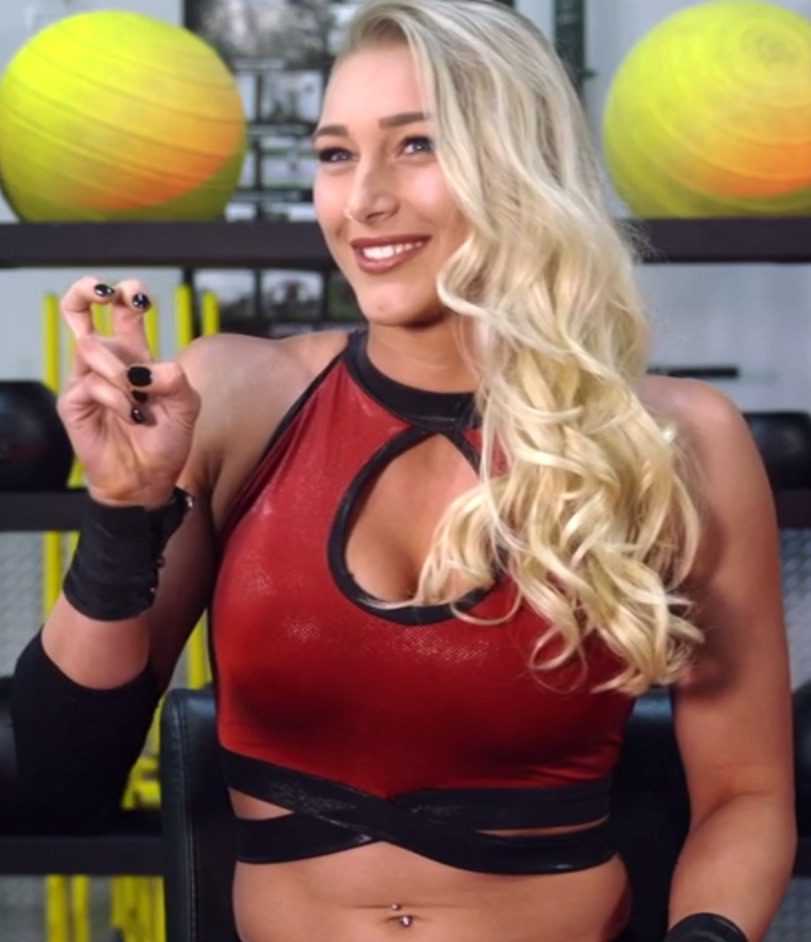 It was pre-taped at the UTC Arena in Chattanooga, Tennessee and featured mid-card matches & highlight videos on the road to the ‘WWF WrestleMania XV’ PPV.