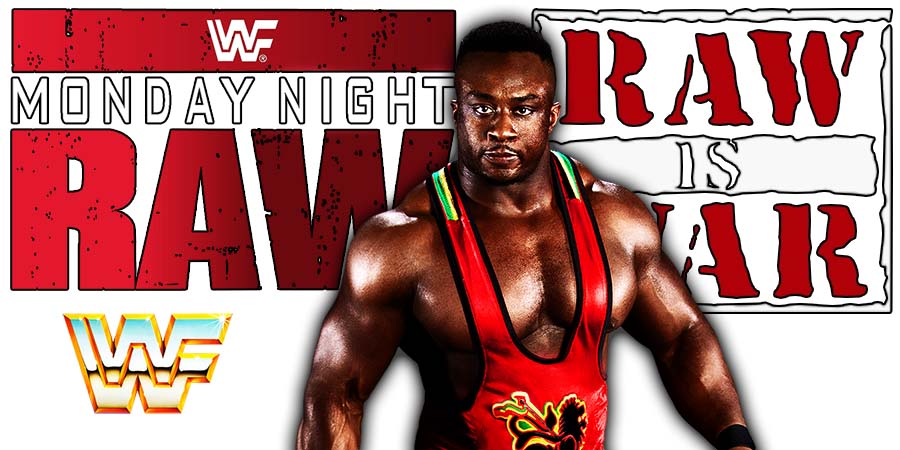 The drop in viewership was due to heavy competition from Week 1 of Monday Night Football.

You can check out the viewership numbers for NFL’s Monday Night Football below:

Adrian Adonis formed ‘The East-West Connection’ with Jesse “The Body” Ventura and ‘The North-South Connection’ with “Dirty” Dick Murdoch, before adapting the queer gimmick of “Adorable” Adrian Adonis, which led to the legendary match with fellow WWF Legend “Rowdy” Roddy Piper at WrestleMania III, that resulted in Adonis getting his head shaved.

He has yet to be inducted into the WWE Hall of Fame, which might actually happen as part of the annual Legacy Wing inductions.