• RAW Wrestler Drafted Back To SmackDown

During the 2020 WWE Draft, Heavy Machinery was broken up, when Otis was retained by SmackDown and Tucker was drafted to RAW.

Last night at Hell In A Cell 2020 pay-per-view, Tucker turned heel and cost Otis the Money In The Bank contract.

In a backstage segment, Tucker said they were supposed to be a tag team, but Otis became all about himself and he became an afterthought. Otis & Tucker then brawled backstage.

To continue this feud, WWE has now drafted Tucker back to SmackDown. 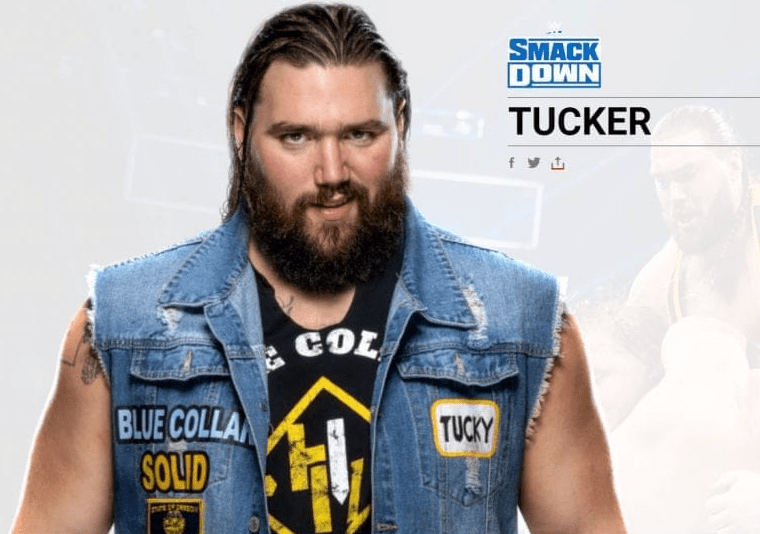