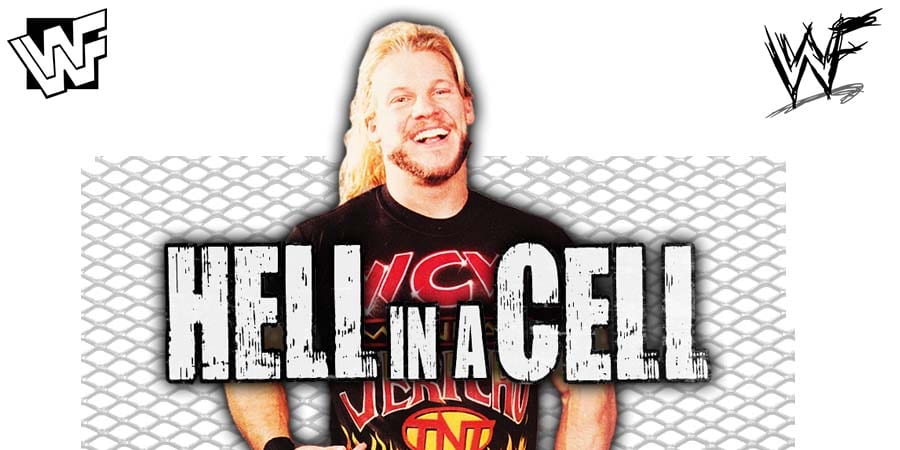 In the main event of Hell In A Cell 2020 PPV last night, Drew McIntyre fell from the side wall of the Hell in a Cell structure and went through the announce table.

WWE posted a new angle of that bump on Instagram (which they later deleted), and AEW wrestler Chris Jericho wasn’t impressed with the bump, as Jericho commented the following under the post:

Jericho was most probably referring to Drew jumping a little to reach the announce table, which every wrestler has done in the past while taking this particular bump from the side of the cell.

Jericho got heat from the fans for his comment, as fans noted that he was picking on little things just to hate on WWE, and that same things happen in AEW as well.

Speaking of this bump, Dave Meltzer of the Wrestling Observer noted that McIntyre has wanted to take this bump ever since 1997:

“When Drew Galloway was a kid he saw that match with Shawn Michaels and Undertaker — the first Hell in a Cell match — and this was the bump that happened in that match, so there was a part of him that wanted to take that bump, so he did.”

6. The Undertaker vs. Ron Cumberledge