This episode was pre-taped at the Wicomico Civic Center in Salisbury, Maryland and featured matches & storyline segments on the road to the ‘WCW Souled Out 2000’ PPV.

5. The Maestro vs. Bam Bam Bigelow

RAW wrestler No Way Jose revealed on Instagram that he has dropped 18 lbs weight in just 3 days!

Below is what he posted on his Instagram story: 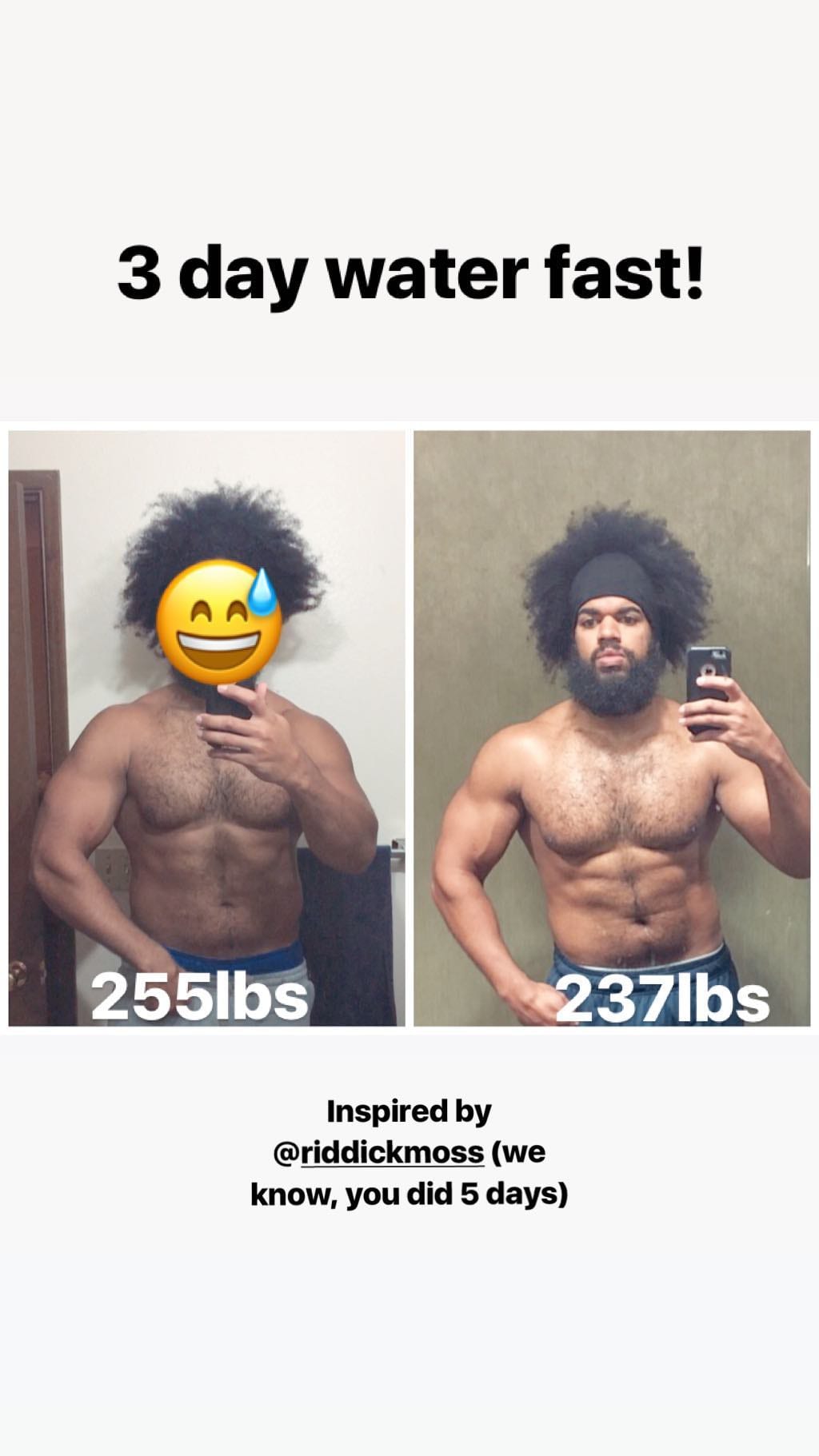 No Way Jose then wrote the following on how this technique works:

“You only drink water for however long you’re on it. Not in excess though.”