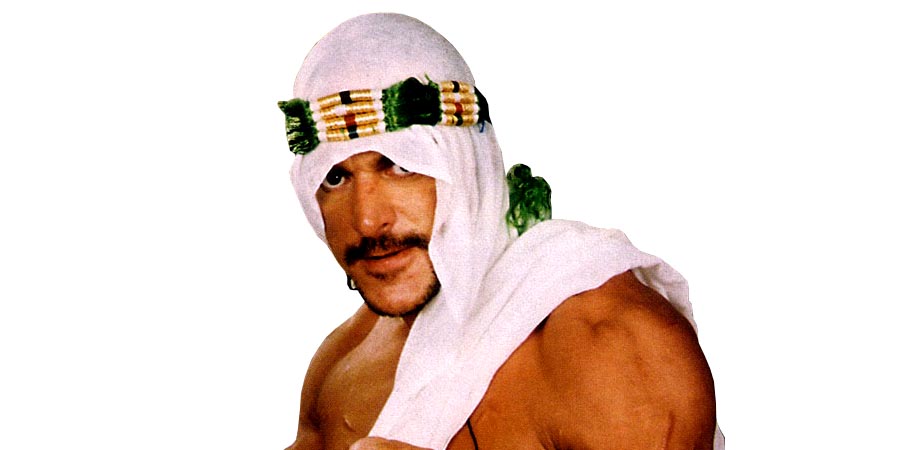 • Sabu Burns His Hand While Making A Fan Greeting Video

ECW Legend Sabu noted on Twitter that he burned himself by making a fan greeting video.

You can check out the footage below:

Below is what Sabu wrote while posting this:

“Having some fun doing video greetings for fans.”