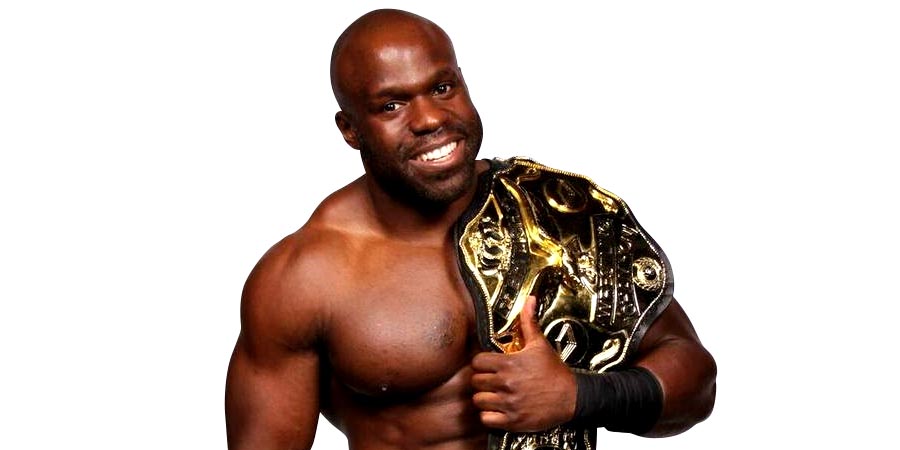 6. The Giant vs. Dick Slater

• RAW Wrestler Removed From Money In The Bank Ladder Match

Apollo Crews had one hell of a night on this week’s RAW. He pinned United States Champion Andrade in a 6-Man Tag Team match, and later got a shot at his Title in the same night.

However, he lost the match due to referee stoppage as he suffered a knee injury.

WWE has announced that Crews won’t be participating in this year’s Money In The Bank Ladder match due to his knee injury.

“Apollo Crews suffered a knee injury that left him unable to continue in his United States Championship Match with Andrade on RAW. Due to that injury, Crews will no longer be able to compete in the Men’s Money in the Bank Ladder Match on Sunday, May 10.”

WATCH: Sasha Banks Gets The Finger Down There On RAW From Apollo Crews: