It was broadcasted from the Bi-LO Center in Greenville, South Carolina and featured matches, interviews & storyline segments on the road to the ‘WCW The Great American Bash 1999’ PPV. 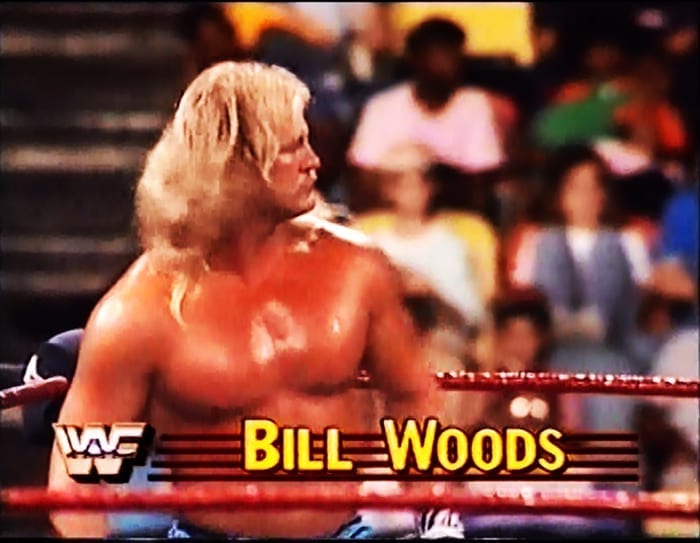 • RAW Wrestler Says He Has Unfinished Business With The Undertaker

WWE Champion Drew McIntyre has been one of the most over wrestlers in 2020, after winning the Men’s Royal Rumble match and going on to defeat Brock Lesnar for the WWE Championship at WrestleMania 36.

He wants a match against another big name, who is none other than The Undertaker. The Deadman and The Chosen One have crossed paths several times in the past, but they never had a proper singles feud.

McIntyre took to Twitter to say that he still has unfinished business with The Deadman.

I returned to WWE with some significant goals & unfinished business. So far, so good…but there’s still plenty left to achieve.#TheLastRide https://t.co/2VIdo5FOsR pic.twitter.com/u0DeEyJAMR

Earlier, McIntyre revealed that he was originally set to face Taker at WrestleMania 26 (tap here to read more).