The York Foundation vs. Freebirds & Badstreet 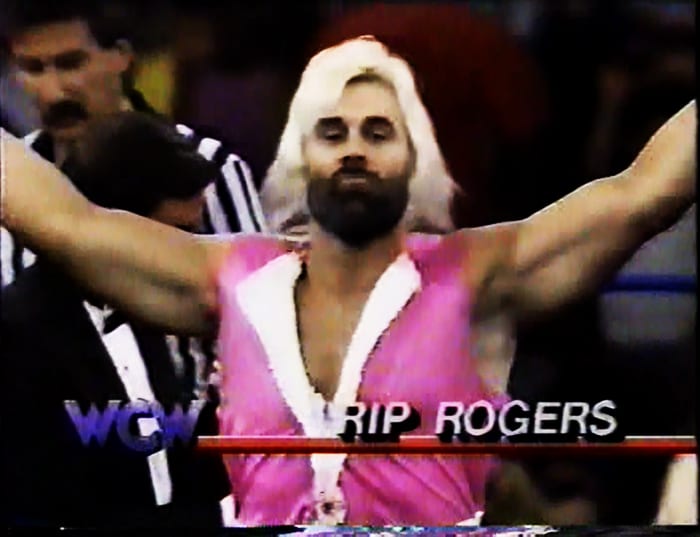 As seen on last week’s RAW, The Viking Raiders’ Ivar injured his neck during an 8-man Tag Team match when he performed an outside dive on The Hurt Business.

The Wrestling Observer previously reported that Ivar’s injury may be worse and he may even need to undergo surgery for it.

In an update to their previous report, the Wrestling Observer has now confirmed that Ivar’s injury is indeed serious and he is set to undergo neck surgery on Tuesday in Birmingham, Alabama.

A timetable for when Ivar could return to action wasn’t stated though.