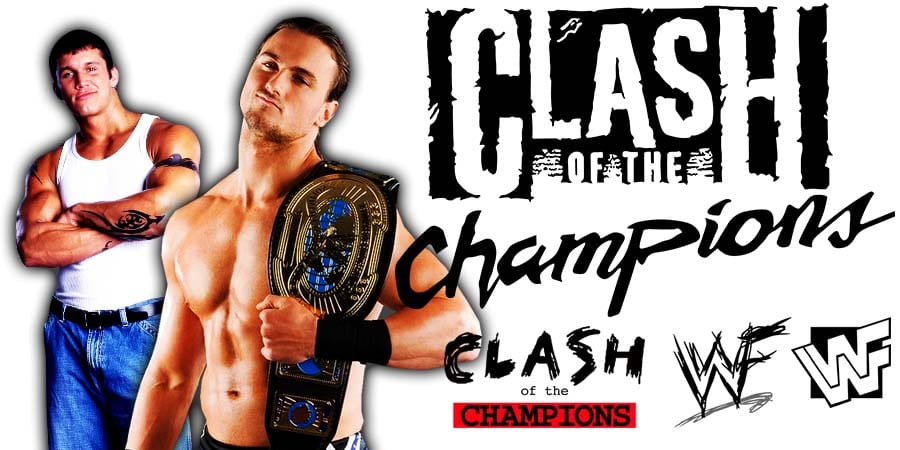 This episode was broadcasted from the FedEx Forum in Memphis, Tennessee and featured matches & storyline segments on the road to the ‘WWE Night of Champions 2015’ PPV.

Sting vs. The Big Show 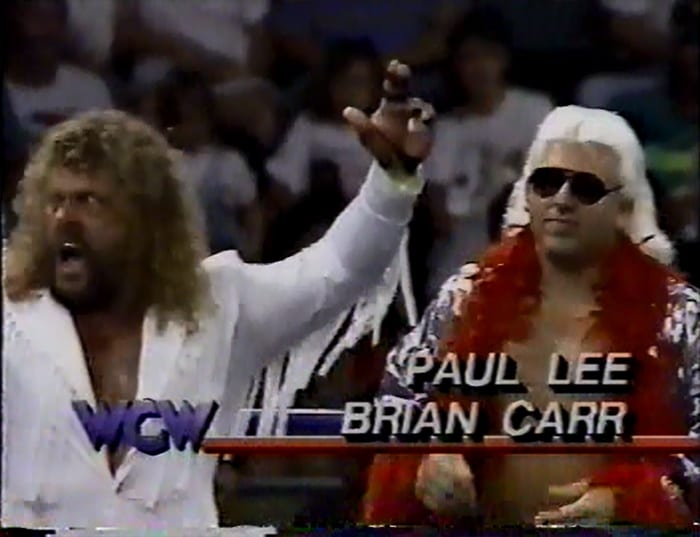 • Reason Behind WWE Doing An Ambulance Match At Clash Of Champions

On this week’s episode of RAW, WWE Champion Drew McIntyre kicked off the show and challenged Randy Orton to an Ambulance match at Clash Of Champions.

The reason behind WWE doing this match may be to boost their toy sales. There has been an advertisement going around on YouTube for a new WWE Break Apart Ambulance toy that Drew McIntyre was in.

Since McIntyre’s toy is related to that ambulance toy, WWE probably decided to have him put the WWE Championship on the line against Orton in an Ambulance match at Clash Of Champions.

Another obvious reason would be that the finish of the match will protect both men from getting pinned, leading to another rematch, possibly inside Hell in a Cell.