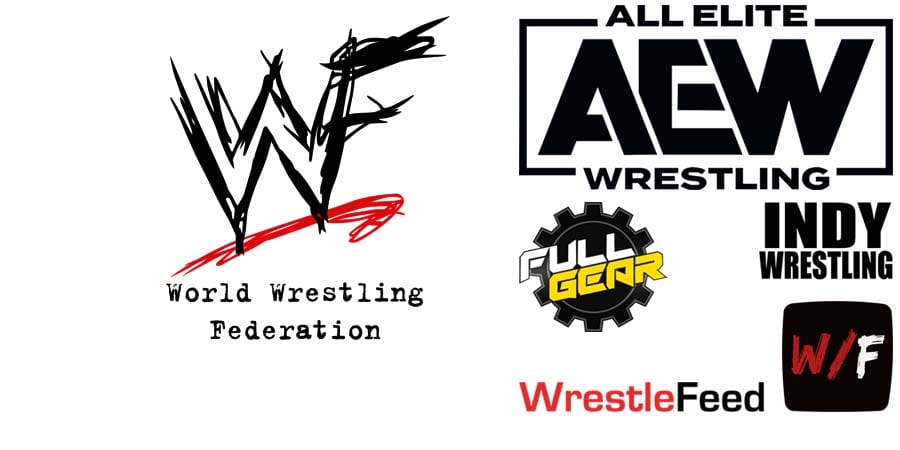 His wife, Big Swole, works in AEW and that’s the reason for his presence at the show.

You can check out the photo that Big Swole posted on Instagram below: 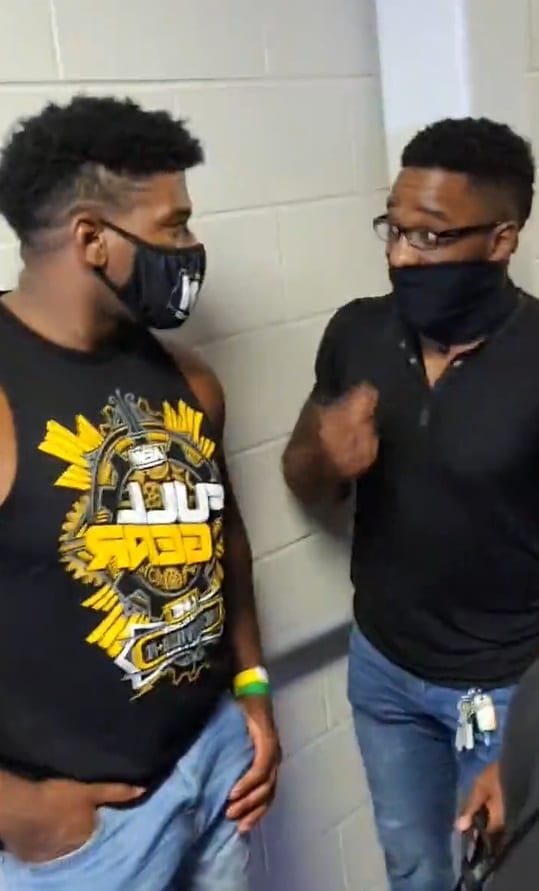 • Mandy Rose Poses In Her Underwear

Below is a new photo of Mandy Rose posing in her Calvin Klein underwear:

Here’s another photo in the same outfit: