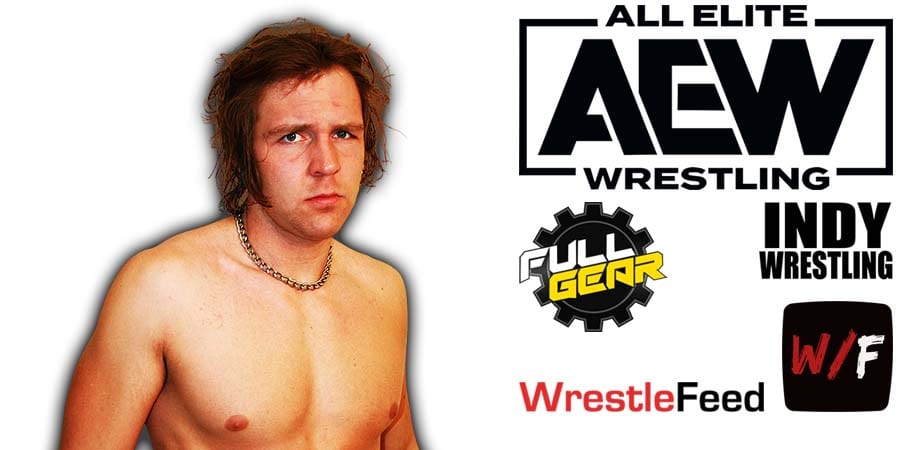 Below are the results from tonight’s AEW Full Gear 2020 pay-per-view:

– Darby Allin def. Cody Rhodes (c) to win the TNT Championship (Team Taz attacked both men after the match, and Will Hobbs made the save)

– Jon Moxley (c) def. Eddie Kingston in an “I Quit” match to retain the AEW World Championship (#1 Contender Kenny Omega had a face-off with Moxley after the match)

Below are some videos from the main event:

What a wild exchange by both men! One man will be forced to say the words 'I QUIT' #AEWFullGear pic.twitter.com/RE803TgAx4