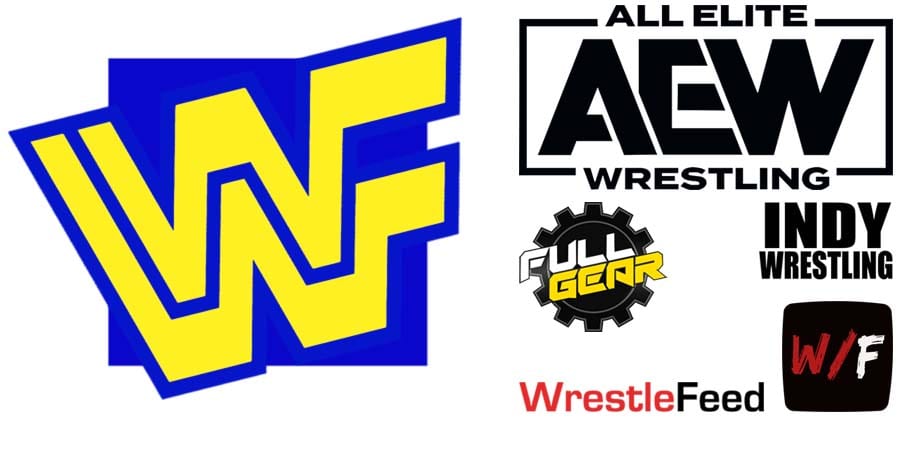 In the end, Matt won the match by pinning Sammy after hitting a chair to the back of Sammy’s head.