This episode from the Center Stage Theatre in Atlanta, Georgia and featured pre-taped matches, interviews & storyline segments on the road to the ‘NWA Halloween Havoc 1989′ PPV.

Flyin’ Brian vs. Norman The Lunatic (From NWA Pro) *JIP*

The Danger Zone With Paul E. Dangerously: Mike Rotunda Is His Guest

Flyin’ Brian vs. The Bounty Hunter 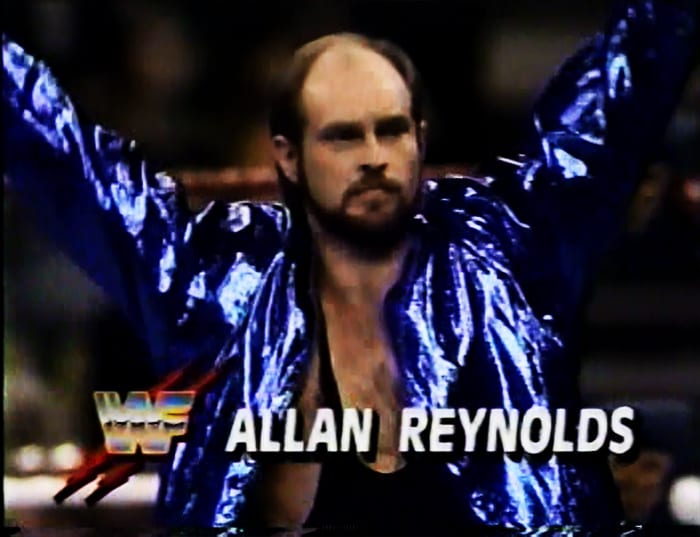 • RAW Wrestler Will Be Returning To In-Ring Action Soon

Samoa Joe (who currently works as a Commentator on RAW) has been out of action over the past couple of months due to a concussion he suffered while filming a RAW commercial earlier this year (he suffered another concussion prior to that during a match).

WWE hinted Joe returning to the ring on RAW two weeks ago, when he got into an altercation with Seth Rollins.

While speaking to Newsweek, RAW wrestler MVP said that “The Samoan Submission Machine” will be back in action soon.

“What I understand, ole Samoa Joe is gonna be back in action and over the years Samoa Joe and I have been great friends, but we’ve never ever faced each other. At this stage of my career, I think I feel a lot more confident facing him, knowing that I got Bobby and Shelton backing me up — but I also know that wouldn’t phase Joe in the least.”