RAW wrestler Mustafa Ali has worked this entire year with an injury.

Ali tore his PCL on the December 28, 2020 edition of RAW during his match with Ricochet.

Ali decided to work through the injury and aggravated it during the Men’s Royal Rumble 2021 match. After the PPV, he underwent an MRI and was told that he would require to undergo a surgery and then rehab.

According to WrestlingInc, Ali decreased his in-ring work after this and started berating other members of RETRIBUTION on TV because the plan was for RETRIBUTION to have their break-up at WrestleMania 37 if Ali continued to work.

Ali agreed to keep working through his injury so that the RETRIBUTION storyline could get a proper ending at WrestleMania, but WWE ending up pulling the trigger early and did it on the Fastlane 2021 Kickoff Show. 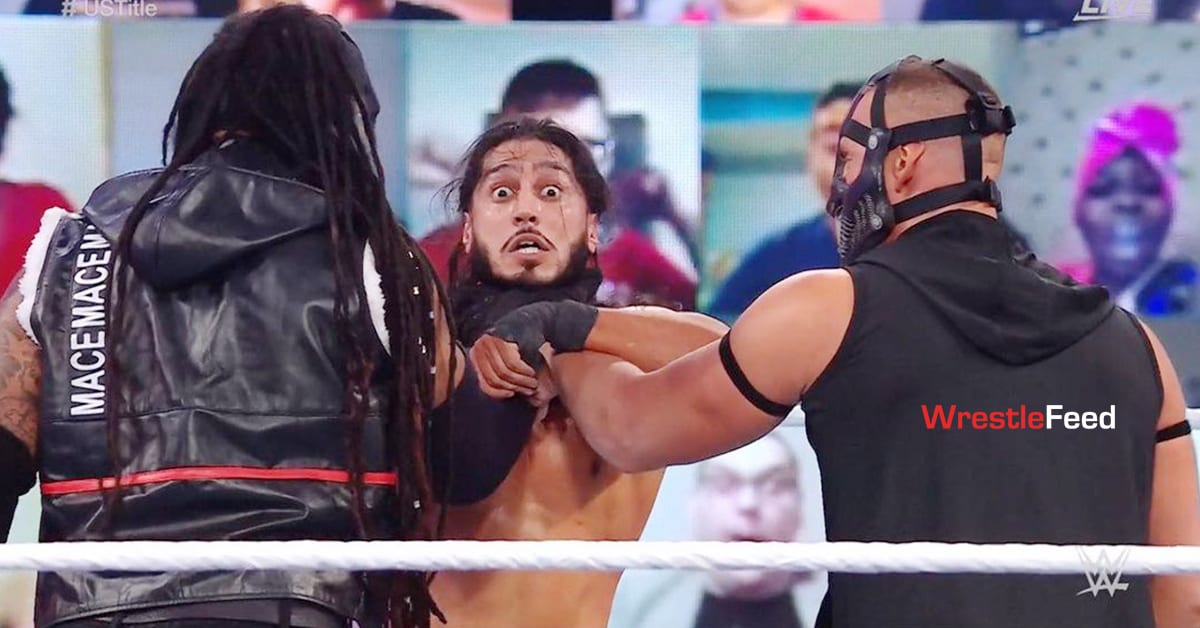 Midajah joined Ted Turner’s World Championship Wrestling in late 1999 and first showed up on WCW TV in early 2000 as one of the “nWo Girls”, 4 valets of the infamous nWo 2000 faction.

When the nWo 2000 stable folded, she became the valet of “Big Poppa Pump” Scott Steiner, most famously managing him during his 2000/2001 World Title run.