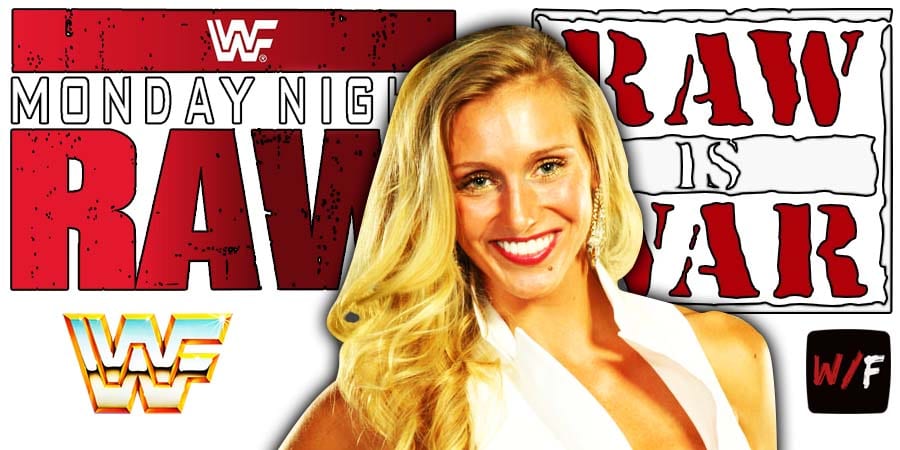 On this week’s episode of RAW, Charlotte Flair made her intentions clear and announced that she wants to face Asuka for the RAW Women’s Championship at WrestleMania 37.

“Of course you do. How about giving others a try 😪.” 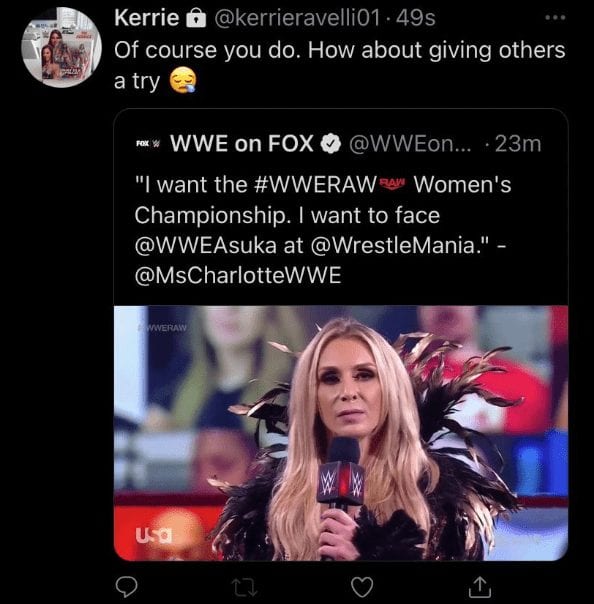 RAW Women’s Champion Asuka is expected to be out of action for a few weeks due to an injury after taking a stiff kick in the face by Shayna Baszler last week. Asuka lost a tooth due to that kick.

1) Johnny B. Badd vs. Marcus Watson